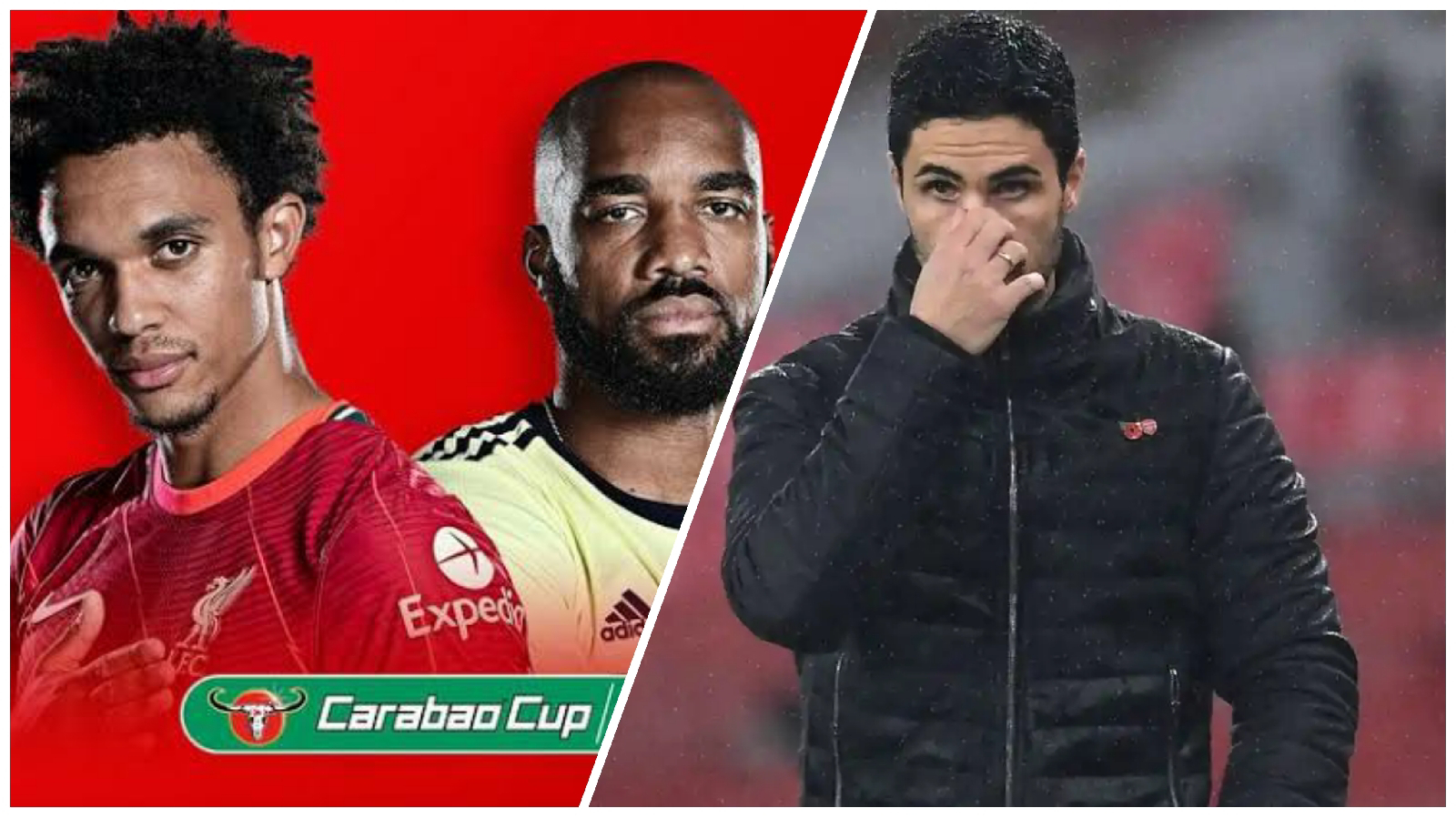 The Gunners travel to Anfield for the first leg of the tie.

But Goal reports Odegaard and Smith Rowe will not be part of Arteta’s squad.

Smith Rowe missed the FA Cup defeat to Nottingham Forest last weekend due to a groin issue and has not recovered in time to face Liverpool.

Odegaard, meanwhile, was unable to report to training on Thursday and was left behind in London as his teammates travelled to Anfield.

Arsenal could also be without Takehiro Tomiyasu due to his calf problem, but Granit Xhaka is expected to return having ended his isolation period following a positive Covid result.