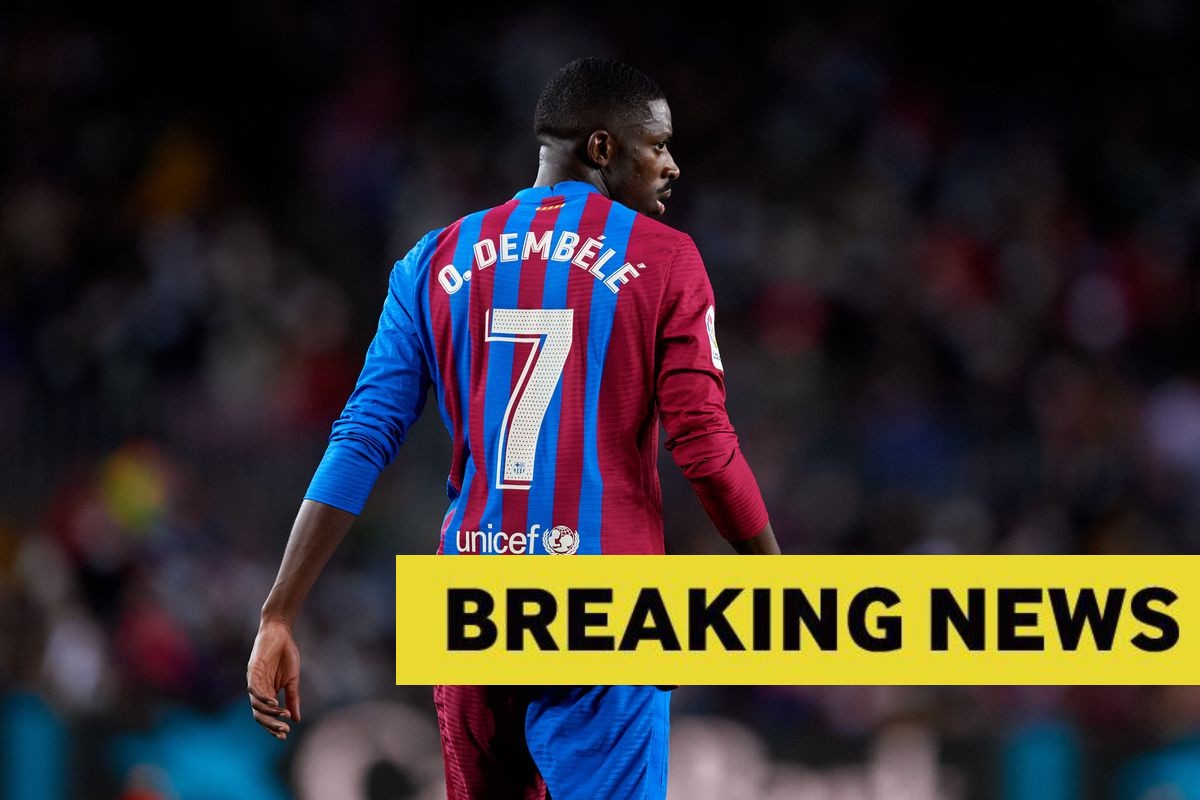 Following months of uncertainty surrounding a new contract, Barcelona has finally decided to offload winger Ousmane Dembele and the Premier League appears to be the Frenchman’s likeliest destination.

That’s according to a recent report from Spanish outlet Marca, who claims a late transfer for the wide-attacker is being considered by a trio of Premier League clubs.

Manchester United, Newcastle United and Chelsea are understood to be the three teams all giving serious thought to the possibility of signing the winger, either permanently or on a short-term loan.

Despite being a revelation for old club Borussia Dortmund during his final season in 2016-17, Dembele, 24, has been an enigma since joining Barcelona in a move worth a staggering £126m.

Undeniably talented, a series of injuries and poor individual performances have seen the France international fall way short of living up to his sky-high price tag.

Having featured in 129 matches, in all competitions, the 24-year-old has managed to net just 31 goals. The attacker’s poor numbers are the clearest indication his performance levels have drastically declined.

However, poor form, as well as limited time left in the January window aside, the Premier League could very well be set to welcome the 2018 World Cup winner.

Although it is not yet clear which club is a front runner to sign the 24-year-old, with Adama Traore moving from Wolves to Barcelona on loan but with the option to make his switch permanent, seeing Dembele turn out for one of England’s biggest clubs may not be such a daydream now as what it once was.