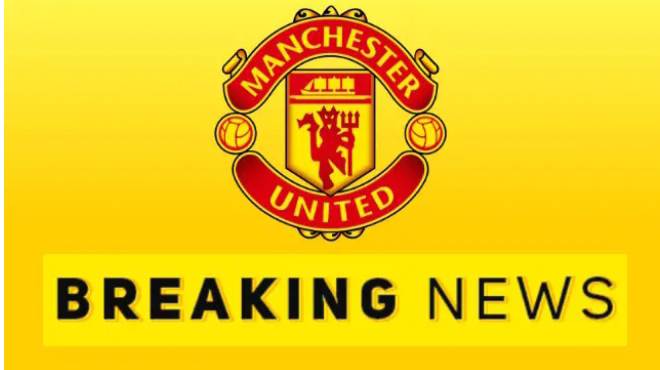 Manchester United manager Ralf Rangnick is apparently keen on bolistering his squad despite claims that he's to be replaced by a permanent manager in summer with his consultancy role not yet defined.

Ajax's boss Erik Ten Hag and PSG's Mauricio Pochettino are top transfer targets to take up the Old Trafford job with many sources ranking the Dutchman as the ideal candidate to replace Ole Gunnar Solskjaer.

However according to Football London, Manchester United board is allegedly in agreement over landing at least two player in summer transfer window in an attempt to strengthen their backline and attacking options.

It's claimed that Manuel Akanji is being eyed to replace the out of form Harry Maguire with talks expected to be intensified in the coming weeks. The 20 times English premier league winners have apparently offered a higher bid compared to rivals like Bayern Munich. Meanwhile, the Brazilian forward Richarlson is being viewed as a perfect replacement for Edinson Cavani who's set to leave Old Trafford upon completion of his contract.