Manchester United have their sights on a surprise move for Bologna striker Marko Arnautovic, according to Gazzetta dello Sport.

The Red Devils are keen on pursuing a new striker this summer and they have recently been linked with Red Bull Salzburg’s Benjamin Sesko.

However, the 19-year-old won’t come for cheap with a hefty price tag of £45 million, and it appears the club are eyeing a low-cost option.

As per Gazzetta, they have been linked with a shock approach for Arnautovic, who scored 15 times in his debut campaign with Bologna last term.

The Austrian is ‘fascinated’ by the prospect of returning to the Premier League where he spent six seasons with Stoke City and West Ham United.

However, a move seems unlikely at the moment with Bologna reluctant to lose his services.

Arnautovic could be a stop-gap signing for Man Utd

United have been linked with several names over the course of the transfer window, but the link with Arnautovic definitely comes as a big surprise.

The 33-year-old has vast Premier League experience with 184 appearances. He netted 10 and 11 goals respectively during his last two seasons at West Ham.

He could be a stop-gap signing for United. As things stand, Cristiano Ronaldo looks likely to stay, and Arnautovic could assume the Edinson Cavani role.

With Anthony Martial back in contention after a bright pre-season campaign, Arnautovic could be considered as the club’s third-choice striker this term.

If Erik ten Hag wants him, United should not have any concerns in bettering his current £66,000-a-week wages, but Bologna would need to be persuaded.

The Serie A club signed him from Shanghai Port for just £2.7 million last summer. With Arnautovic being their main striker, they could hold out for a significant sum. 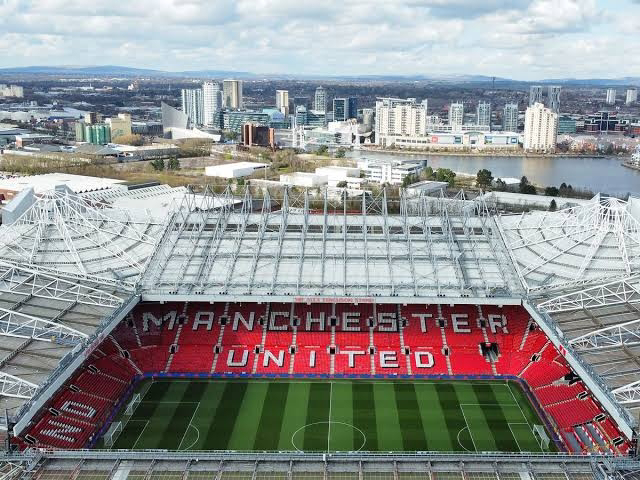