Michael Deel is a leading political analyst born in 1982 in Breaks, Virginia. He is currently a resident of the state of Arkansas. He has created a name for himself as a renowned political analyst and constitutional expert who significantly understands the political arena and the needs of the people. Deel is aspiring to run for office, and he would make the best candidate to restore change in this great state.

According to his passion for politics, Deel was born a leader. Still, his career in politics began after graduating with a bachelor’s degree in History from Southern New Hampshire University. He later pursued a master’s degree in Government and political science from Johns Hopkins University. His college life equipped him with adequate political knowledge and a proper understanding of foreign relations, setting him apart from aspiring candidates.

Deel has pursued various careers in Logistics and as a political analyst. His leadership skills have not gone unnoticed in his career life since most of his assigned positions were supervisory or managerial. Again, from how he addresses people’s problems, it is evident that he is understanding and compassionate towards them.

As a political analyst, Deel has worked as a guest columnist for various platforms, including The Washington Times, The Southwest Times Record, The Courier News, and The Log Cabin Democrat. The various well-researched political articles he has written for multiple news platforms and journals indicate his prowess in statistically analyzing a political scenario and examining the history, values, and motivation that led to the decision-making process that influenced that situation. Deel can assure the residents of the state of Arkansas with well-thought decision-making that considers equality, the interests of the people, and national security.

While holding various leadership positions throughout his career, Deel has had to leverage his desire to analyze current events and his political know-how to handle challenging tasks and identify opportunities beneficial to the people. He is well-versed with the history and development of various political systems, operating mechanisms, and how they influence service delivery to the community. This knowledge and his compassion make him the ultimate leader since he can understand what is best for Arkansans according to their history, culture, and aspirations— which he is articulate with since he is a resident of the state.

Ultimately, Deel is a political analyst and not a straight-out politician. Therefore, he is well suited to bring refreshing change by better understanding daily issues faced by the people of Arkansas and fresh nonpolitical ideas. As an impartial leader, Deel will also bring equality to the state and restore faith in the political process. Without a doubt, Michael Deel would make a brilliant leader for Arkansas and revitalize the Republican Party.

Michael Deel lives in Fort Smith, AR, and currently attends Johns Hopkins University in the Master of Arts in Government program. He can be reached on Twitter @MDeel2022 or by email at [email protected]. 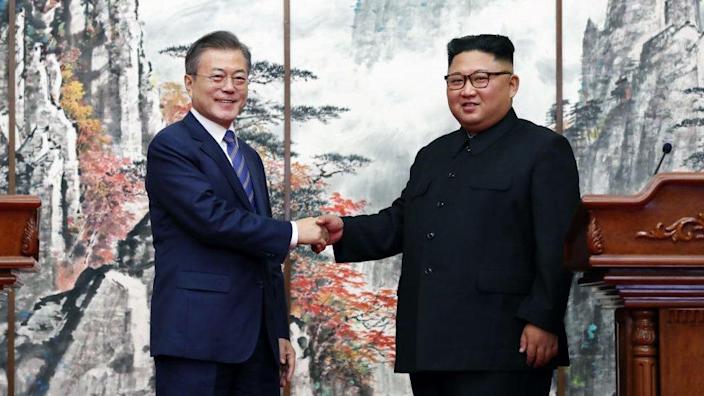 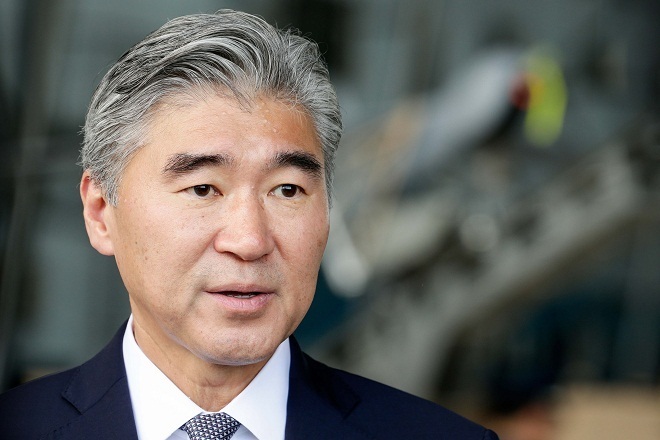