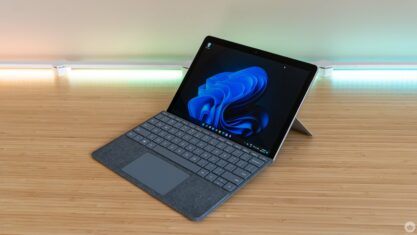 Microsoft officially announced a new colour option for its Surface Go 3 2-in-1.

Customers can now pick between the standard 'Platinum' and the (in my opinion) much nicer 'Matte Black.' It's not clear why Microsoft didn't make both options available at launch. Regardless, those waiting for a better colour option can now spring for a Surface Go 3.

Additionally, Microsoft made the LTE versions of the Surface Go 3 available to buy, as well as the LTE Surface Pro 8 for businesses, today.

Aside from the new colour, there are no other changes to the Surface Go 3. Customers can still pick between the Intel Pentium Gold 6500Y or Intel Core i3-1011Y processors, 4GB or 8GB of RAM, and up to 128GB of SSD storage.

Unsurprisingly, the new LTE variant is a fair bit more expensive -- if you want LTE with your Go 3, you'll need to buy the highest-end model of the mini-tablet. Typically, that costs $819.99 for the Core i3, 8GB of RAM and 128GB SSD, but the LTE variant bumps the price up to $939.99.

Interestingly, the LTE version isn't available in Matte Black in Canada. It's not clear if that option will come at a later date, or if the LTE Matte Black model is reserved for specific regions.

Regardless, the Surface Go 3 is quite expensive, especially when you consider the practically necessary TypeCover accessory, which starts at $129.99 in Canada. As I mentioned in my Surface Go 3 review, when you compare the cost of the Surface Go 3 to other, significantly more powerful devices (such as Apple's iPads), it's hard to justify when Intel's Core i3 is so disappointing.

Still, the main benefit of the Surface Go 3 over a comparable iPad or Android tablet is that it runs Windows, a full-fat desktop OS, making it much better for productivity (even if it's significantly less powerful).

You can check out the Matte Black Surface Go 3 here.

Source: Microsoft Via: The Verge 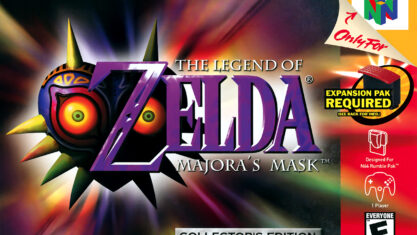