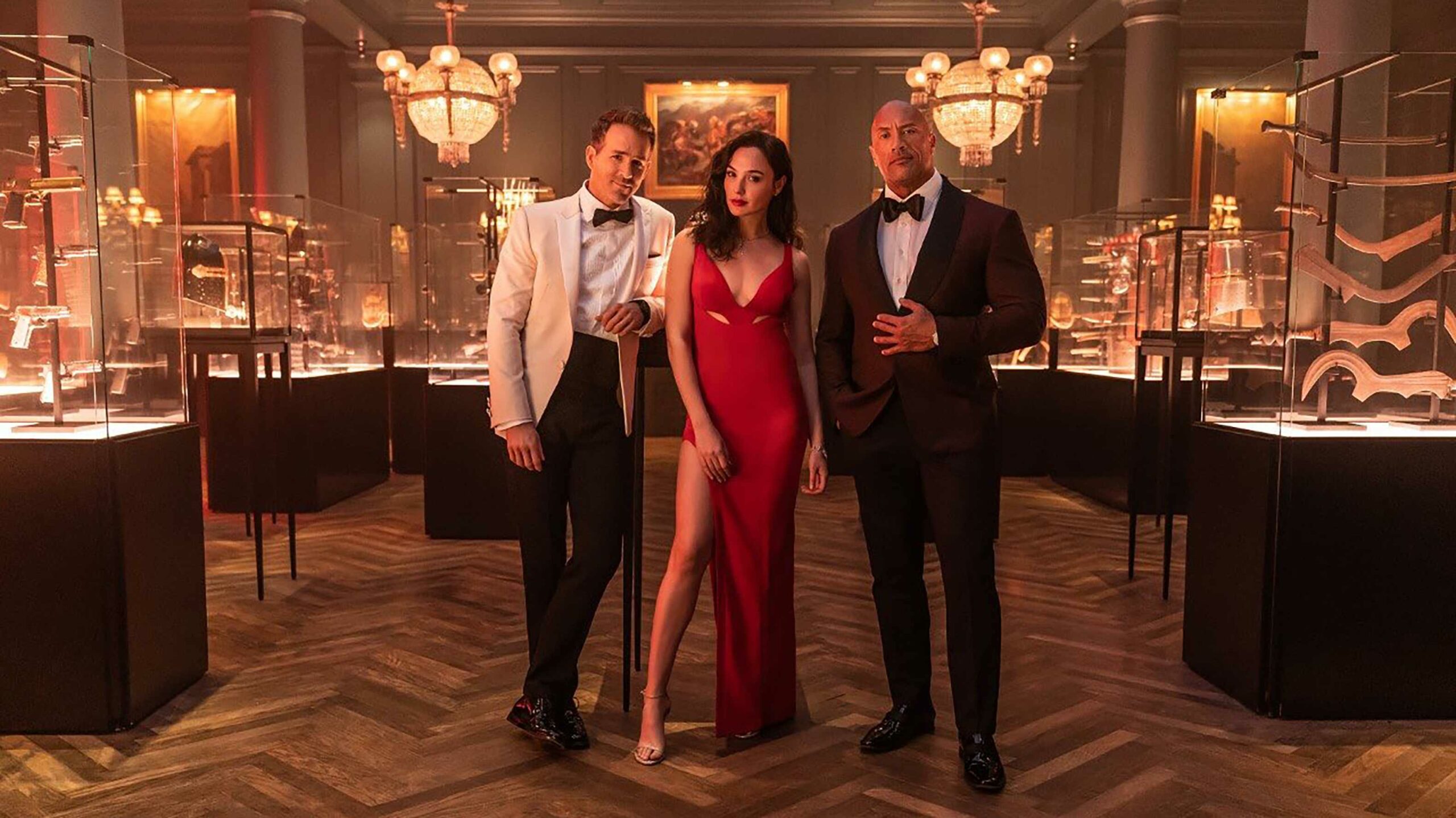 It looks like Red Notice starring Dwayne Johnson, Gal Gadot, and Ryan Reynolds will be getting two back-to-back sequels with plans that will begin production in early 2023, according to Deadline.

Additionally, an unnamed source told the publication that Netflix aims to feature the three headlining stars in the upcoming films. Rawson Marshall Thurber will write the sequels, says the report.

While no plot has officially been planned yet, sources indicate that Netflix will add new characters to flesh out a heist film similar to the Ocean's Eleven franchise. Beau Flynn, alongside Johnson, Hiram Garcia and Dany Garcia, are set to produce the movies.

Red Notice hit Netflix on November 12th and reportedly had a budget of $200 million more than any other Netflix movie. According to Forbes, Red Notice logged 277.9 million hours of viewership in the first ten days of release.