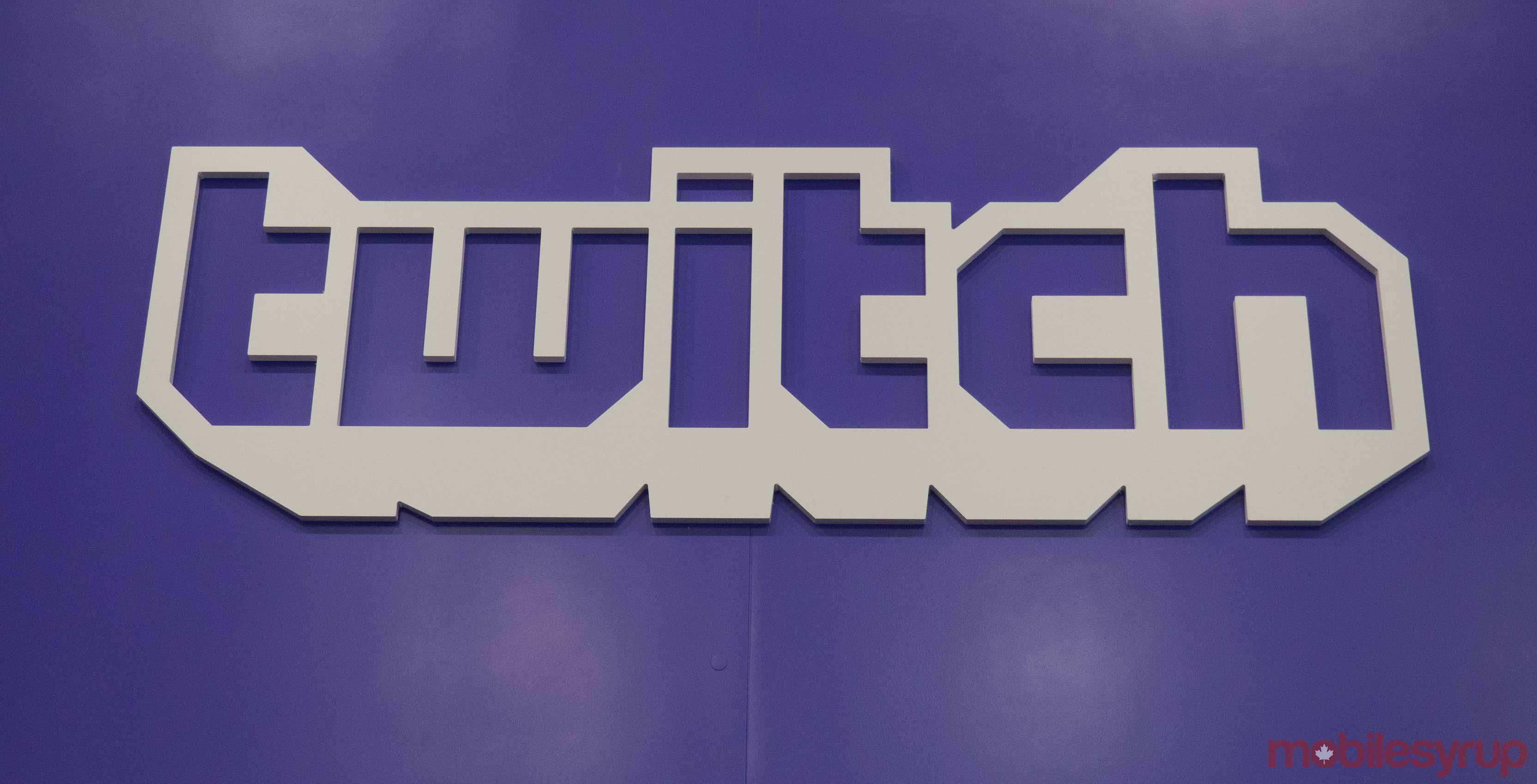 The Xbox dashboard features Twitch streaming once again thanks to a new update.

The feature first began testing in October and is now rolling out to everyone. Now, Twitch has been integrated into Xbox Guide's Capture and Share tab, where you'll first have to link your Twitch account.

From here, you can manage game or mic audio levels, including friend audio and more. Headsets and webcams are also supported.

Twitch integration was available earlier in the Xbox One's lifecycle but was removed in 2017.