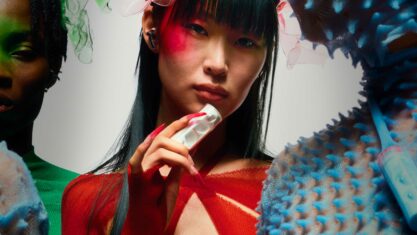 Nothing is drumming up its never-ending hype cycle again for its new Ear (Stick) wireless earbuds. And yes, that's the name the company is going with this time; Not Ear (2), but Ear (Stick).

These buds come in a tube case and don't feature silicon tips like the previous Nothing Ear (1)s. Nothing says that the new Ear Stick is lighter and more comfortable and offers a moulded design.

The earbuds were shown off at the Chet Lo runway show in London, England, Nothing's hometown. The tease featured the new buds in models' ears and stuffed in unique shear bags, which will also be on sale later this year. 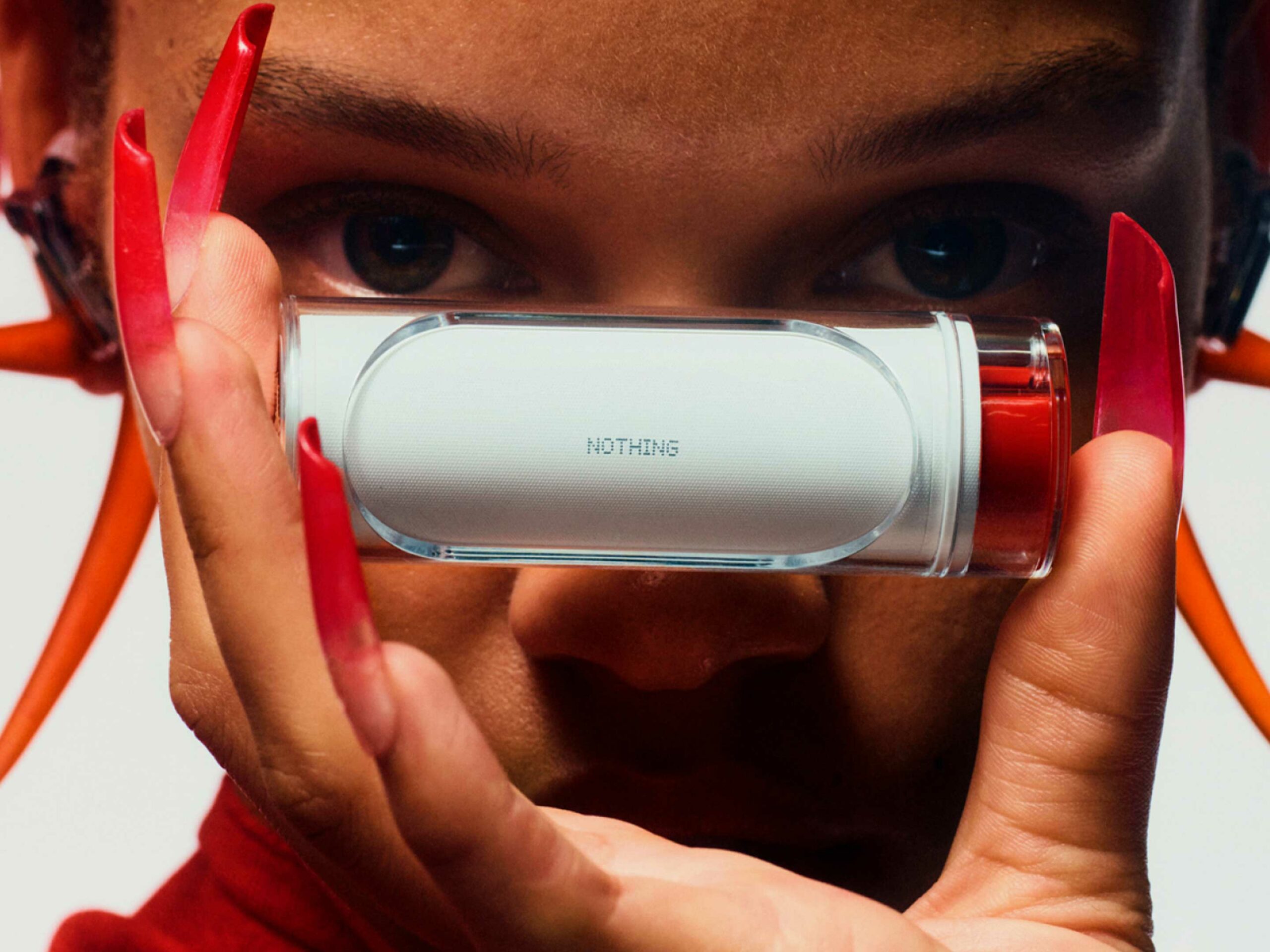 The same press release says that Nothing will release specs for the earbuds sometime before the end of the year, but it seems like some high-ranking members of the official Nothing Discord might get information surrounding specs sooner, so ideally, these details will leak soon.

Based on the press images, there seems to be a subtle texture on the white centre tube. This is likely to offer grip as you pop open the case, through the cut-out in the transparent section points at the camera in the picture above. 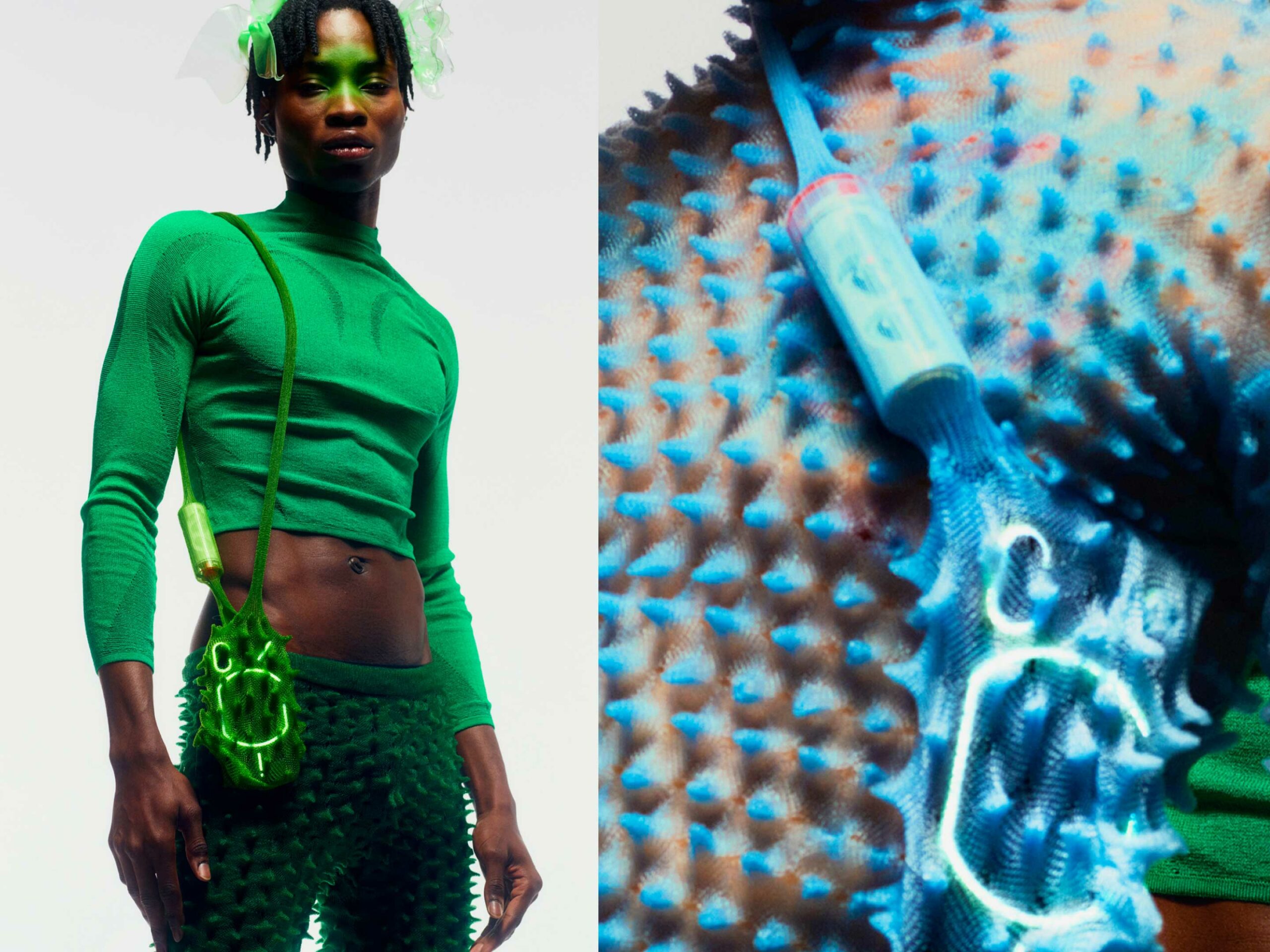 You can see another angle from a smartphone shot from the fashion show. In this image, the buds look pretty big in the model's ears, but it's difficult to tell without more context surrounding their size.

Ideally, the Ear (Stick)s will sound better and offer a more consistent Bluetooth connection than the Ear (1)s. While my review of Nothing's first earbuds is positive, I emphasized their reasonable cost, beautiful design and comfortable fit. Focusing on a new design instead of making the software and hardware work better together could be risky for Nothing.

Traditionally, most wireless earbuds with silicon tips and active noise-cancelling are more expensive than models without these higher-end features. That leads me to believe the Ear Stick should be cheaper than the Nothing Ear (1)s. At $130, it will be hard to shave that price down, and still offer a compelling answer to wireless earbuds like the AirPods and Galaxy Buds Live.

If you're still curious to catch a glimpse of the Ear (Stick)s, roughly 30 photos from the runway are available on Hypebae.