Obi-Wan Kenobi streams May 25 on Disney+ 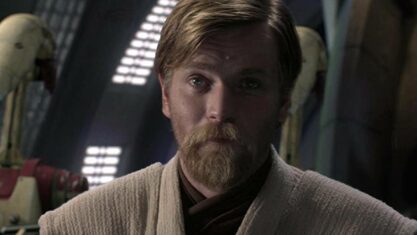 Star Wars Obi-Wan Kenobi will start streaming on May 25th on Disney+.

The series stars Obi-Wan Kenobi and is set ten years after the events of Revenge of the Sith. The Jedi Master, who survived Order 66, now lives on the planet of Tatooine and is watching over the young Luke Skywalker.

Ewan McGregor will be reprising his role as the Jedi Obi-Wan and serves as the series' executive producer. He join Canadian Hayden Christensen, who will reprise his role as Anakin Skywalker/Darth Vader, alongside Joel Edgerton and Bonnie Piesse, who will also reprise their roles from the prequel trilogy.