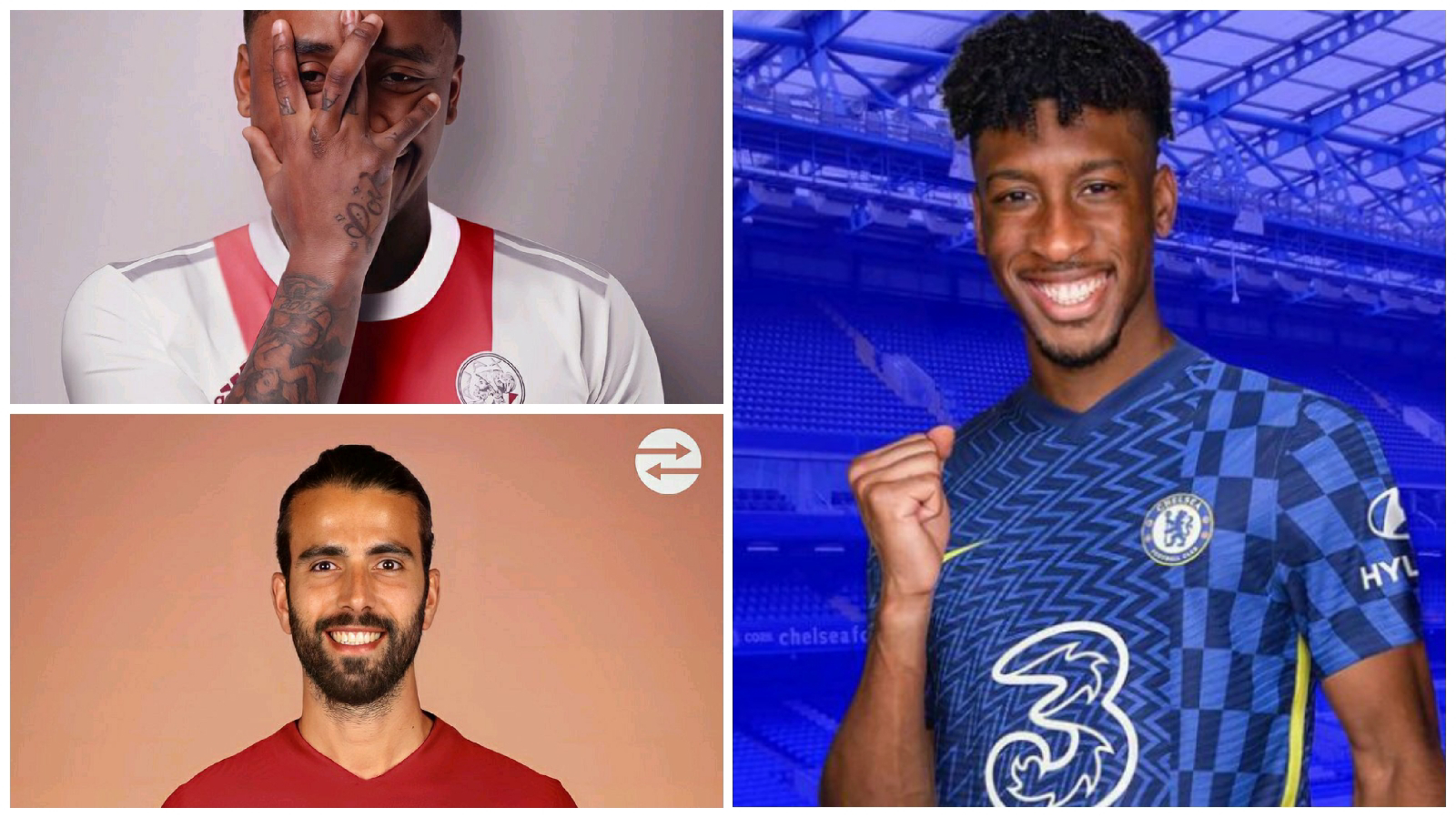 Ajax are pushing hard to sign Steven Bergwijn this month with Tottenham looking to sell the 24 year old. No final agreement on fee yet, but talks are ongoing and the Dutchman is keen on a move to Ajax. DEAL DONE: AS Roma have signed Sérgio Oliveira from FC Porto on loan for (€1M) Mourinho’s men also have the option to purchase the 29 year old in the summer for €15M. DONE DEAL: Charlotte FC have signed defender Christian Makoun from Inter Miami in exchange for the No.1 allocation ranking spot. DONE DEAL: FC Dallas have signed defender Nanu on loan from FC Porto on a season-long loan with an option to buy. BREAKING: Chelsea, Man United and Liverpool are all set to miss on France winger Kingsley Coman after he finally agreed to extend his contract at Bayern Munich and will earn around €17m-a-year, the third highest salary at the club. (Source: L'Equipe) Lyon are looking at the possible signing of Layvin Kurzawa as they anticipate Emerson Palmieri returning to Chelsea from his loan. Contact with PSG has already been established. (Santi_J_FM)