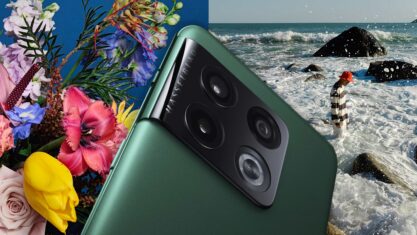 With the Chinese launch date for the OnePlus 10 Pro fast approaching, the manufacturer has shared all of the camera specs for the upcoming flagship.

I'm most excited that all three of the new cameras on the phone's back will support 10-bit colour. OnePlus also claims that the smartphone's shooters display 25 percent more colour than the OnePlus 9 Pro.

On top of that, OnePlus says it's building in a movie mode this year, giving mobile videographers control over ISO, shutter speed and other settings while filming. The company is also adding a LOG format to the camera to be slightly more easily colour matched to different cameras and more colour processing headroom when you're editing. 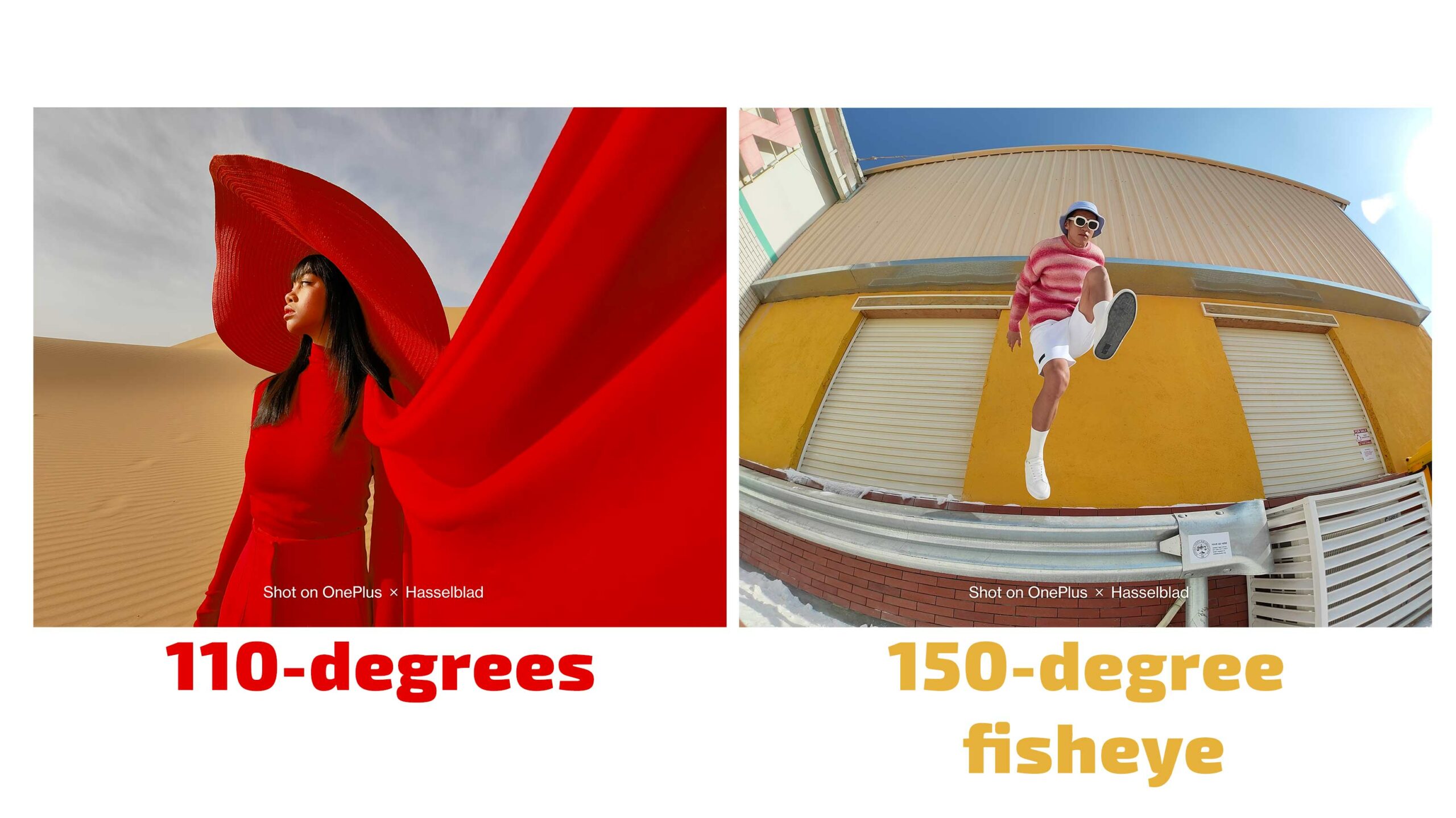 As much as I praised the 14mm flatness of the OnePlus 9 Pro, as I predicted, the company is moving back to a more fisheye wide-angle lens this year. The ultra-wide-angle has a 150-degree field of view with a fisheye effect, but you can crop it into 110-degrees to get a flatter image that's more like the OnePlus 9 Pro.

Unlike last year when OnePlus was hyping up all of its cameras by talking about their full-frame lens equivalents, that feature seems to have been ditched. 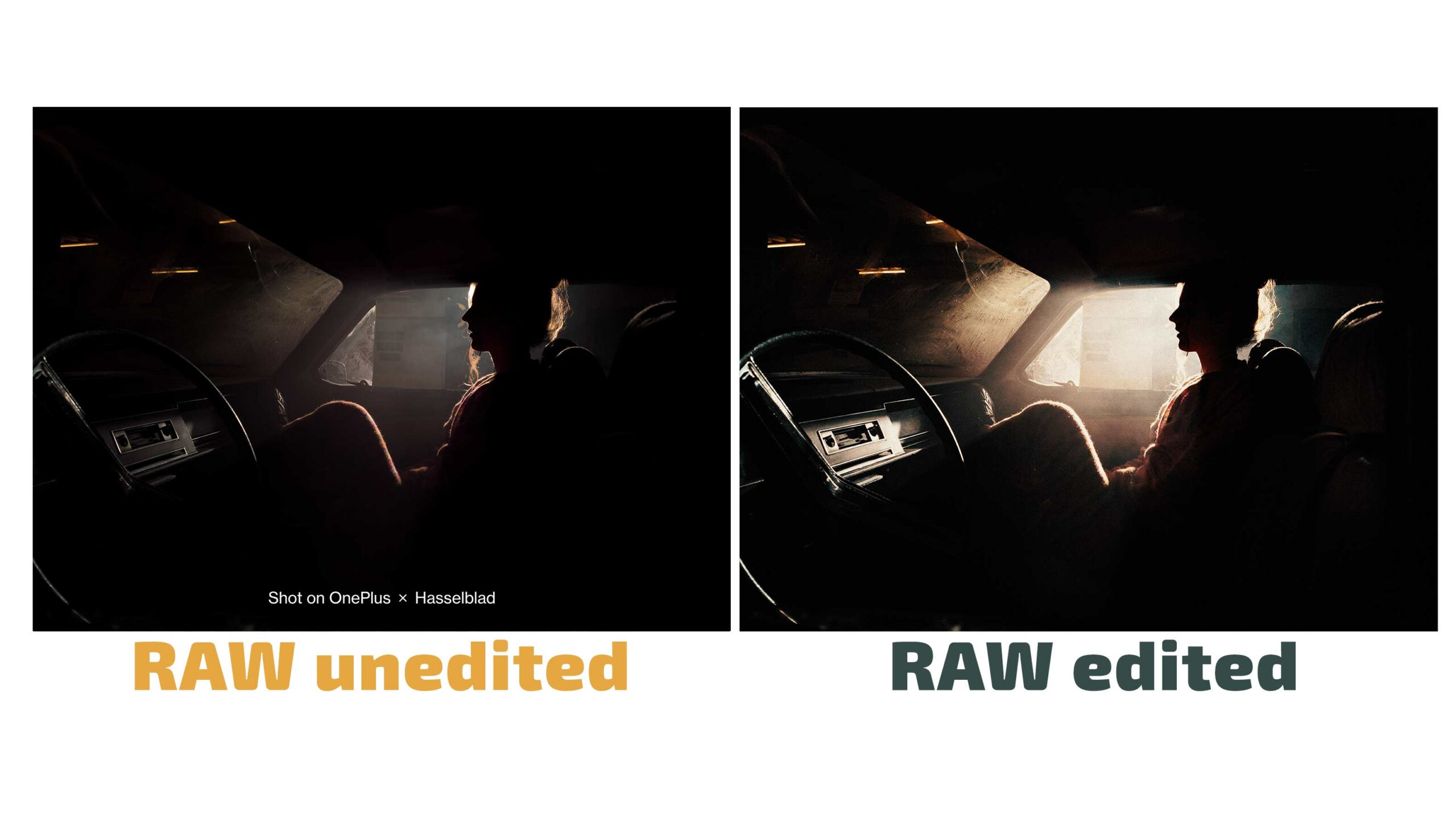 Much like Apple's ProRaw file type, OnePlus will be using a new system called RAW+ that allows users to snap RAW images that still have computational photography advancements tucked within them. This is nice to have since computational photography is great for quickly snapping photos. If David Imel's latest video is any indication, it's the way to shoot on mobile phones until manufacturers start developing software for larger camera sensors. 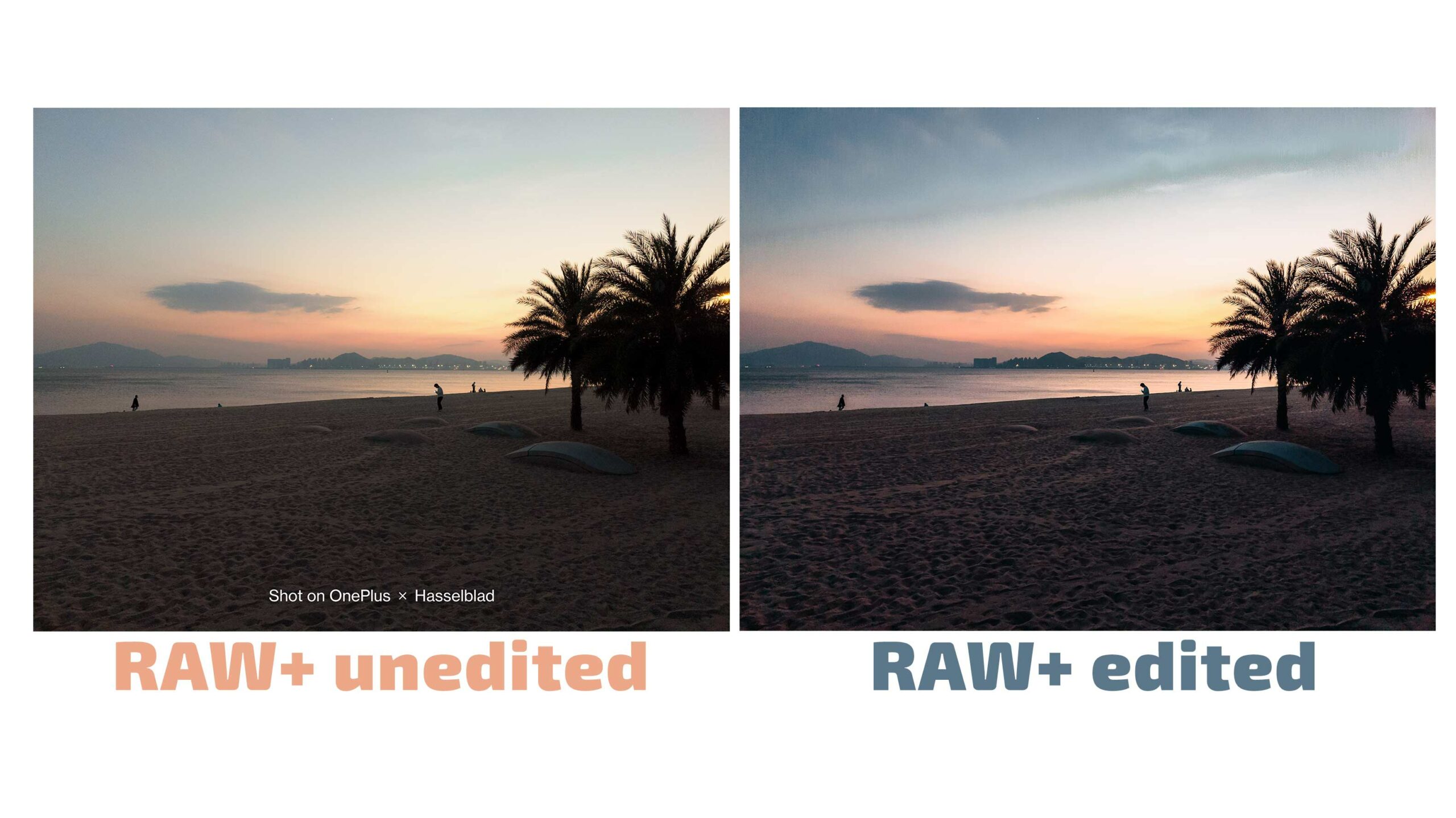 OnePlus also says it can shoot 12-bit RAW images with this camera even though the sensors only support 10-bit. I've reached out to OnePlus for more information regarding how this will work. 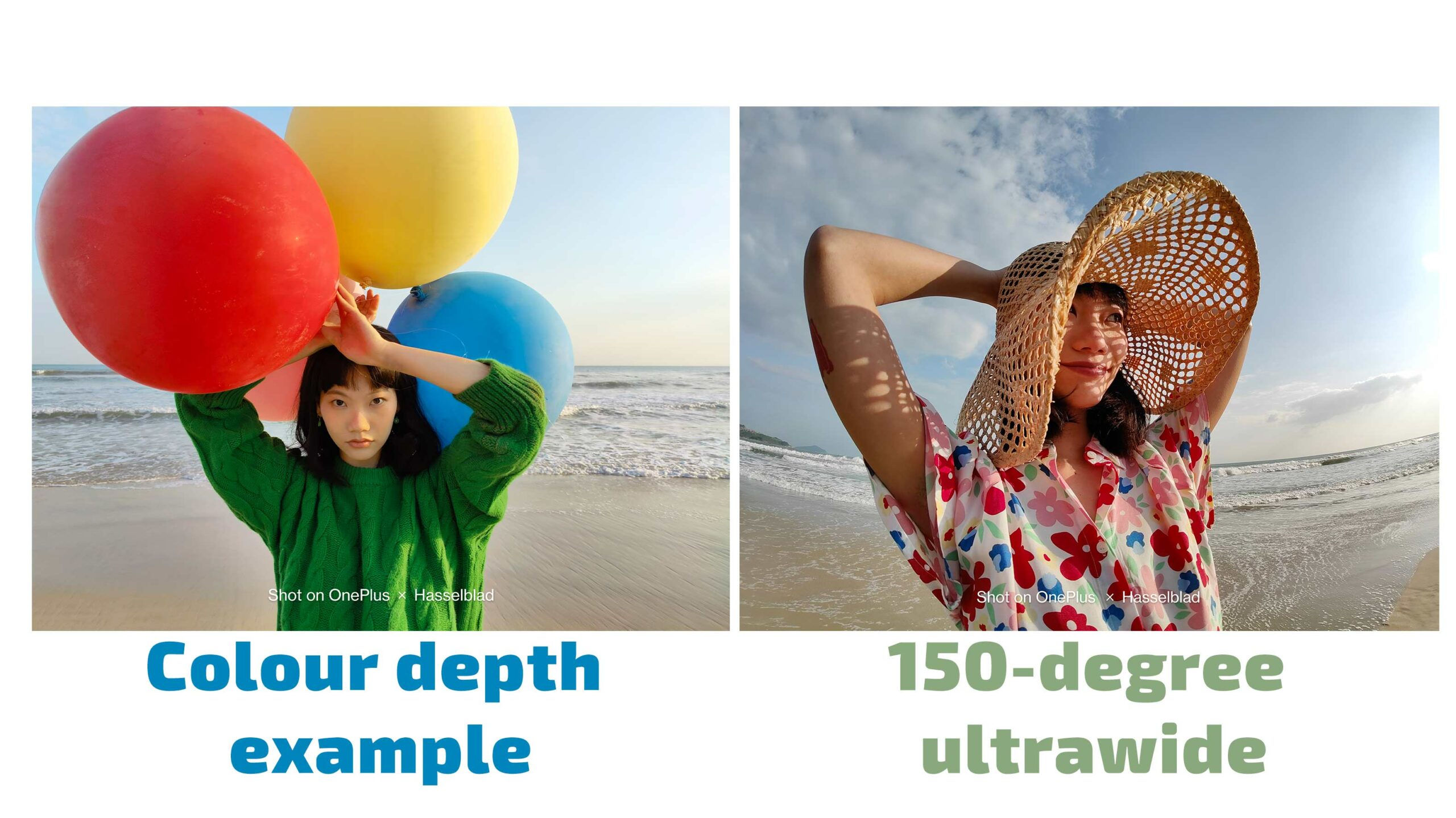 I'll also note that most of the demo images presented are in 4,080 x 3,060 pixels, making them much more square than the average smartphone photo. I don't necessarily mind this since I'll most likely crop most of my pictures in post anyway, but this makes me think that OnePlus might not be adding the XPan mode that I loved so much from the OnePlus 9 Pro.

OnePlus has been slowly revealing info about the OnePlus 10 Pro info leading up to the phone's Chinese release on January 11th. If you want to learn more about the device's specs, you can read that story here or look at more renders of the device here.