Greater Manchester Police have confirmed they have arrested Mason Greenwood on suspicion of rape and assault. 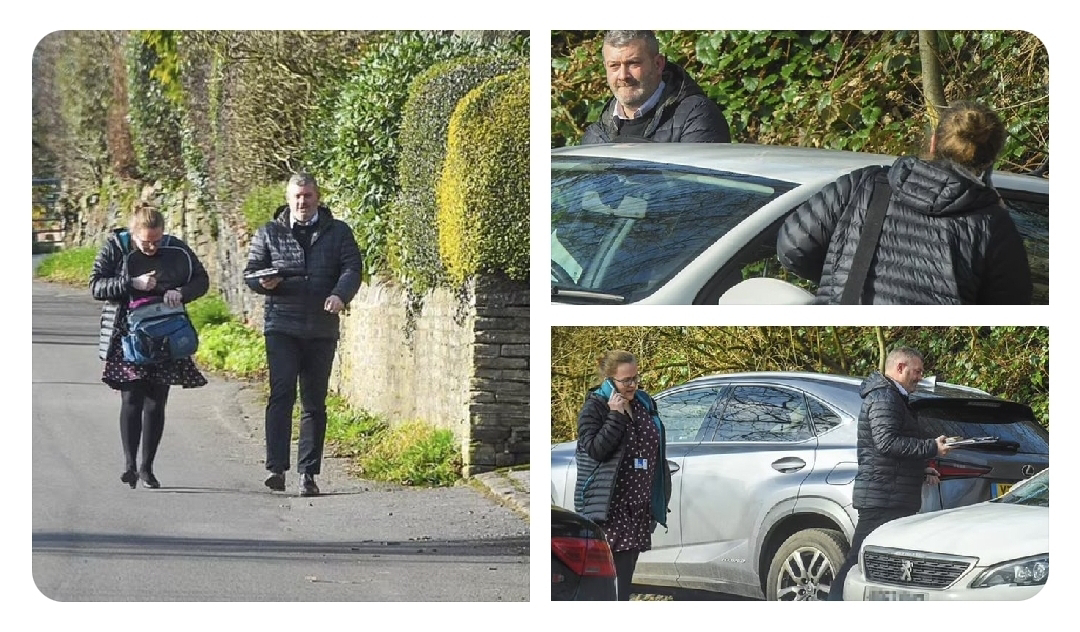 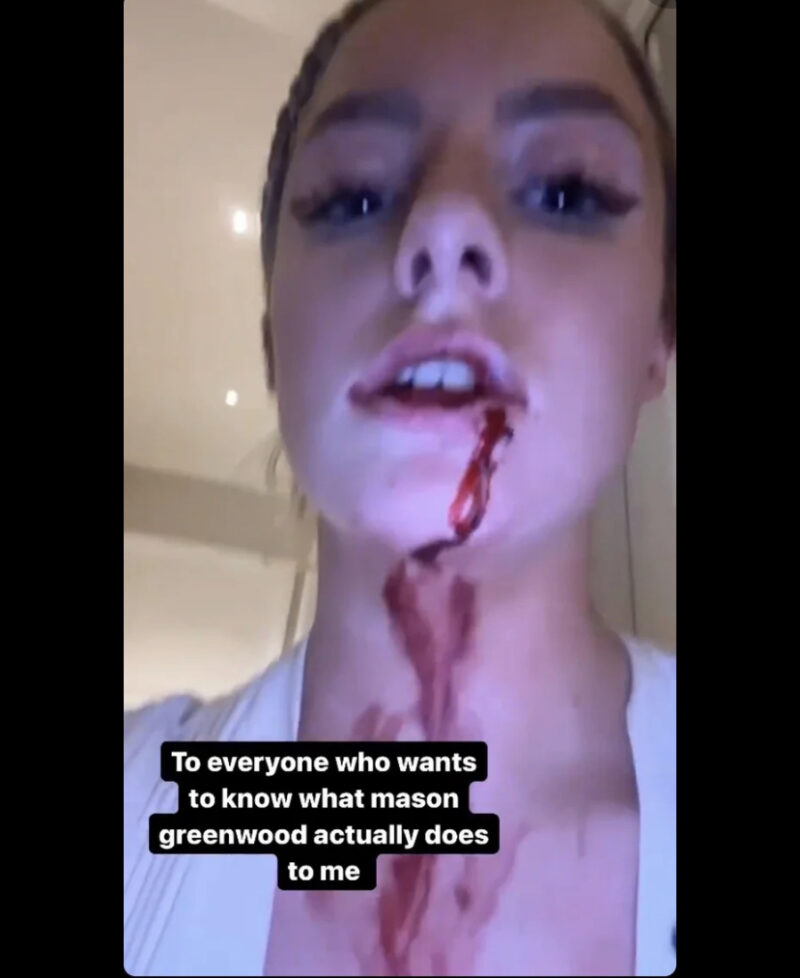 An investigation was launched and following
enquiries we can confirm a man in his 20s has
since been arrested on suspicion of rape and
assault.

He remains in custody for questioning.