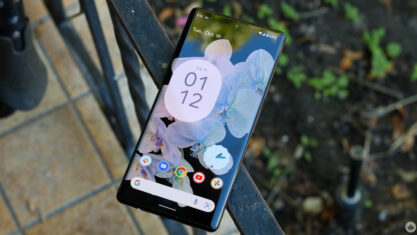 It'd be great, however, if the Pixel 6a fingerprint scanner is faster and more accurate than the 6 and 6 Pro's. Unfortunately, it's likely that we're going to see another optical reader instead of ultrasonic fingerprint readers like on Samsung's flagship, but even Samsung uses the optical scanner on its A series smartphones.