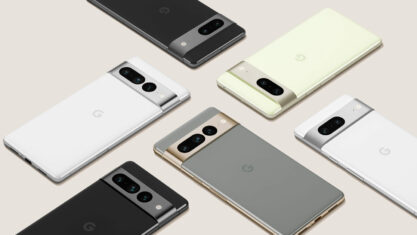 In a new first impression video released on Tuesday, September 20th, Google revealed that its upcoming flagships, the Pixel 7 and Pixel 7 Pro, would be available to pre-order on October 6th.

Since then, a new image posted to the Pixel Superfans Facebook page gave us our first look at the front of the device. And now, according to AndroidPolice and APKMirror founder Artem Russakovskii (@ArtemR), we have an idea how much the upcoming flagship will cost.

According to Russakovskii, the information comes from Target's systems, via a source he trusts.

Lastly, Target is expected to offer a $100 and $200 gift card with the purchase of the Pixel 7 and Pixel 7 Pro, respectively. We aren't certain if the Target promo would be applicable in Canada.