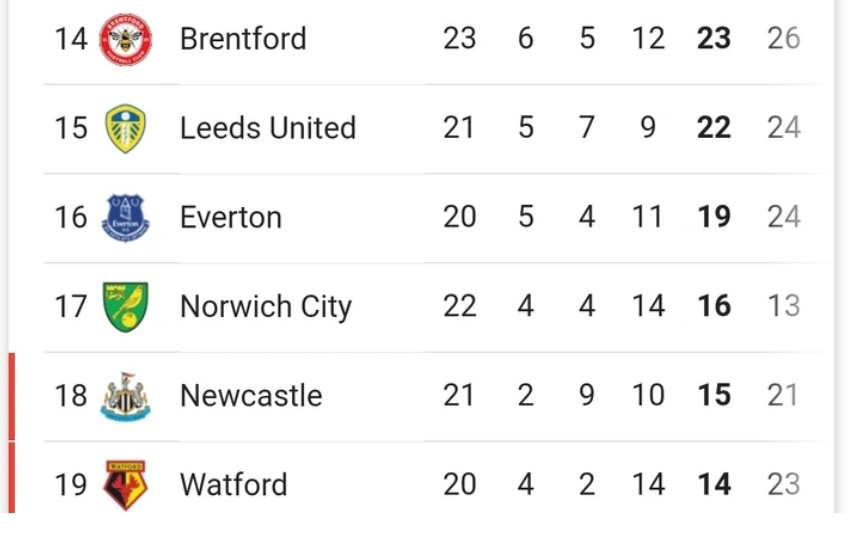 Match-day 23 continued late into Sunday evening with Chelsea playing host once again to Antonio Conte's Tottenham Hotspur. The blues who are yet to secure a Premier League win this year, have defeated Tottenham twice already in the space of two weeks in the Carabao Cup semi-finals. Chelsea has failed to pick up maximum points in their last three premier league fixtures. A 2-2 draw against Liverpool, a 1-0 defeat at the Etihad, a 1-1 draw at the Annex against Brighton, all contributed negatively to where they find themselves now and a win against Spurs was indeed more than necessary to keep their Champions League place, and for a slight chance at regaining lost pace in the title race after City dropped points in their 1-1 draw at Southampton. Tuchel's men seemed to get on the front foot after a first-half draw with Hakim Ziyech's long-range curler firing them into the lead in the first two minutes of the second half. Antonio Conte has not beaten his former Club since his takeover job at Tottenham, and after losing three times this season to the blues, he was looking to break the curse with a win at Stamford Bridge, but unfortunately, like every other day they have met, today was not still his day. They put forward their best against the European Champions in search of a point. Their work seemed fruitless and soon Chelsea was 2-0 up with Thiago Silva heading home from Mounts free-kick cross into the box. The game dragged on to the final minutes as Chelsea was headed towards another win against the Spurs. Another clean sheet and their first win of the year.

Chelsea ends January with a 2-0 win to close the gap on City to 10 points. Meanwhile, Liverpool sits second nine points behind Man City after a 3-1 win over Crystal Palace in the afternoon.