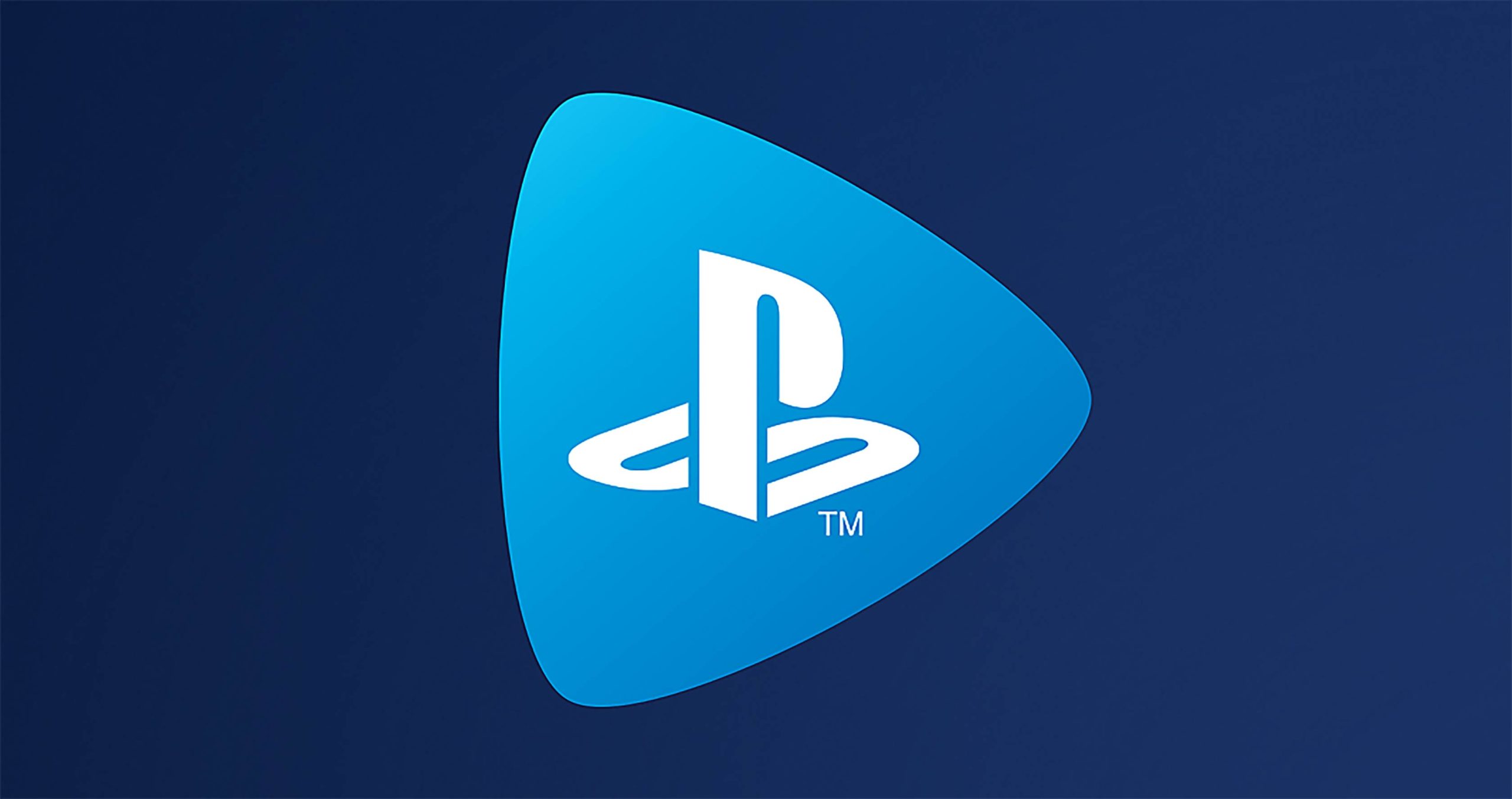 PlayStation is removing its pre-paid PlayStation Now subscription cards from retailers around the world.

On January 12th, VentureBeat reported that U.K. retailer GAME had been asked to pull all PS Now cards by January 21st, and now, IGN notes that PlayStation is doing this worldwide.

“Globally, we are moving from PlayStation Now Gift cards to focus on our current cash denomination PlayStation gift cards, which can be redeemed for PlayStation Now," the company said in a statement to IGN.

While the company didn't provide any further comment, the timing of the move is certainly curious. In December, Bloomberg reported that Sony is working on a three-tier service, codenamed Spartacus, that combines PlayStation Plus and PlayStation Now. Additional perks, including a larger offering of games from the PS1, PS2 and PSP eras, are also reportedly planned.

Of particular note is that Bloomberg said PlayStation was targeting a Spring 2022 launch for Spartacus. On Twitter, Jason Schreier, Bloomberg's gaming reporter and reliable industry insider who originally reported on Spartacus, said the PS Now cards are indeed being pulled now to prepare for the service's impending launch.

It's unclear exactly when PlayStation may formally unveil Spartacus. That said, Tom Henderson, another reliable industry tipster whom Schreier has previously corroborated, recently claimed that PlayStation will hold major 'State of Play' events in February and March to outline the rest of its 2022 slate. Those events would be a logical place to unveil Spartacus, should they indeed happen.