Rating Barcelona's performance vs Valencia based on 4 key factors - Bliteoc

Rating Barcelona's performance vs Valencia based on 4 key factors Here's how we rate the team's performance.

Xavi made 4 changes to the starting XI that faced Napoli on Thursday. Ronald Araujo replaced Gerard Pique, while Sergino Dest started ahead of Oscar Mingueza in defence.

In midfield, Nico was dropped for Busquets, while Gavi started ahead of Pedri.

In the attack, Adama Traore was benched for Ousmane Dembele. The formation remained 4-3-3.

Here's a look at the starting XI: 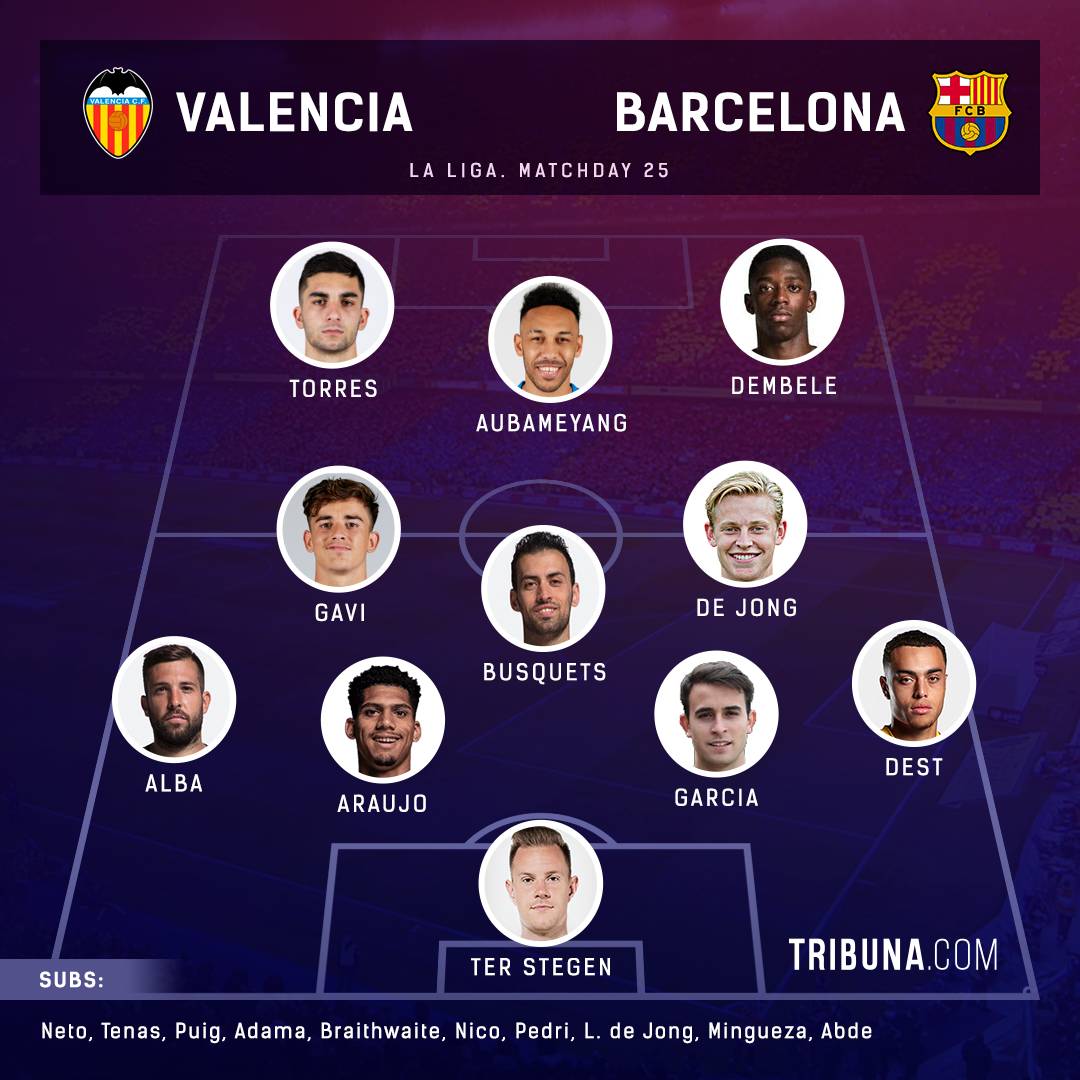 Barcelona dominated the ball in their usual demeanour, edging Valencia 67%-33% in the first half.

That first half was probably Barca's best, with the Bluagrana playing most of their game in the opposition's half.

However, Ferran Torres seemed to struggle to create anything from the left. He did not have a single shot in the game, failed to complete any of his 5 attempted dribbles and lost the ball 16 times. The Valencia boo boys didn't help.

While Xavi should've dropped Torres for Adama. His decision to start Dembele was a good one. The Frenchman came up with an assist, had 2 key passes and completed 2 of his 3 attempted dribbles.

Jordi Alba had a great game for Barcelona, which explains why Barca enjoyed more activity down the left (41%). 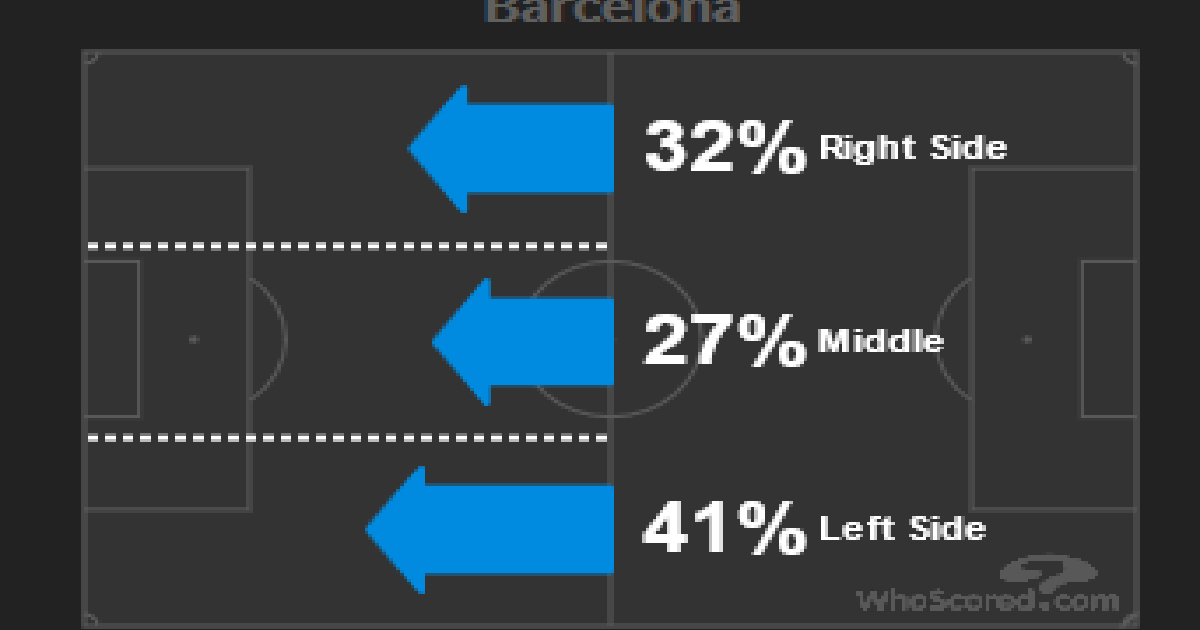 Barcelona were guilty of lacking concentration at the back for some periods during the first and second half.

Valencia will definitely feel robbed after having two goals ruled out in the first half, one for offside, and then Ter Stegen's howler, which ended up not counting for Los Che.

When the hosts eventually scored in the second-half via a Carlos Soler bullet header, the Barcelona defence were left looking as confused as ever. 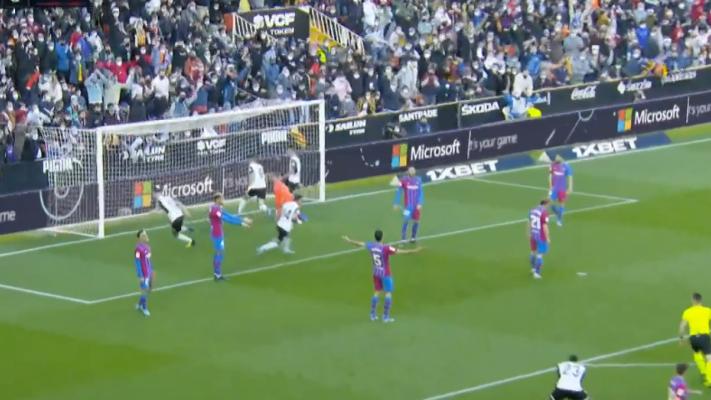 Surprisingly, Valencia were allowed more shots on goal than Barca in this game. 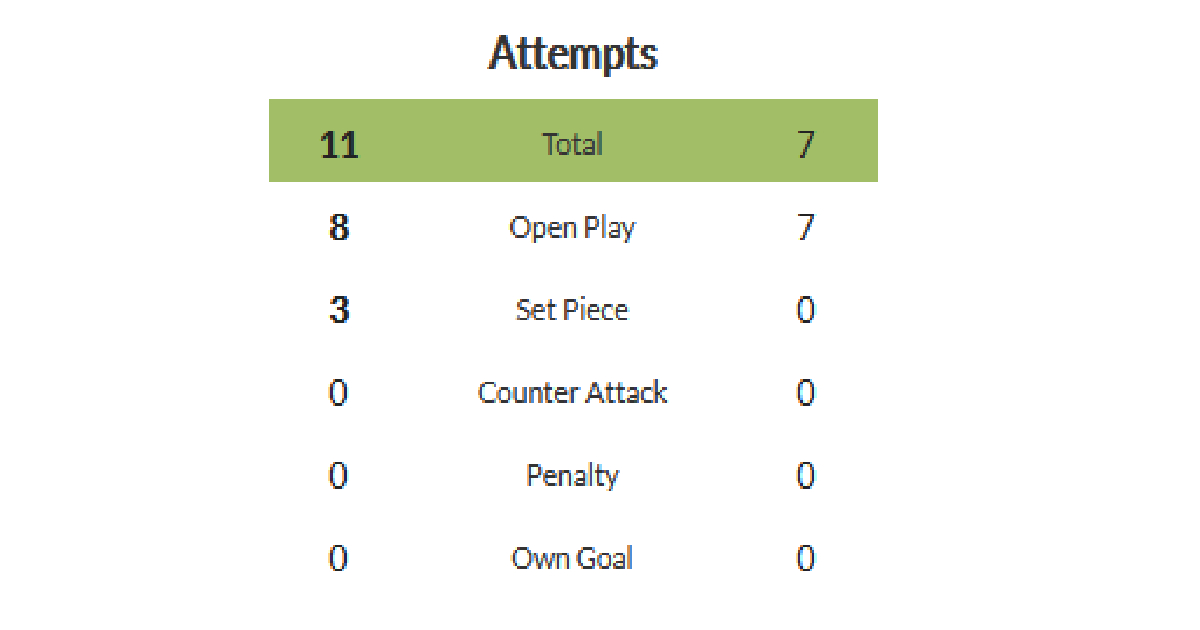 Barcelona also conceded way too many corners (8). This would have been a problem had Valencia been more clinical. Unfortunately, the hosts had a poor 9% conversion rate.

Barcelona were clinical in front of goal against Valencia. Scoring four goals from 6 shots on target is quite impressive.

Barca created 4 big chances in the game and had a 57% shot conversion rate. Those are numbers every serious team must be posting.

The finesse from Aubameyang and the epic creative skill of Alba proved too much for Valencia to handle.

Alba, created 2 big chances, provided an assist and sent in 6/11 accurate long balls into the Valencia. The scoreline was only fair given that Barca were finishing off their chances created.

Some Barcelona players seemed out to make a mark and impress Xavi - judging by their performance against Los Che.

Aubameyang for one was simply devastating with his movement and positioning.

His ability to stay onside was probably why he scored the first two goals he did in the first half. 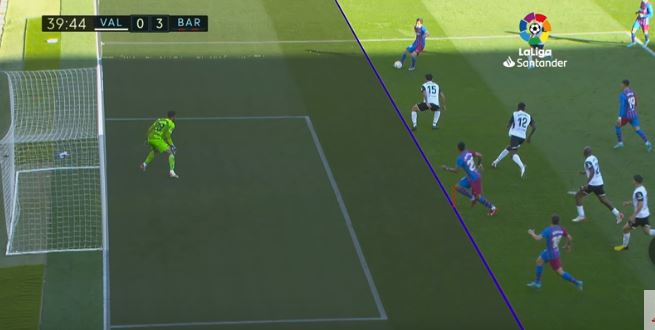 Dembele also impressed with his dribbling and chance creation.

Fans have already hailed Sergino Dest for his performance and we've talked a lot about Alba.

Meanwhile, Xavi hailed Pedri as the best player in the world in his position after the game. Barca key players turned up on Sunday afternoon.