Reason why Chelsea new owner should avert the mistake of a possible signing of Messi in the summer. - Bliteoc

Reason why Chelsea new owner should avert the mistake of a possible signing of Messi in the summer. 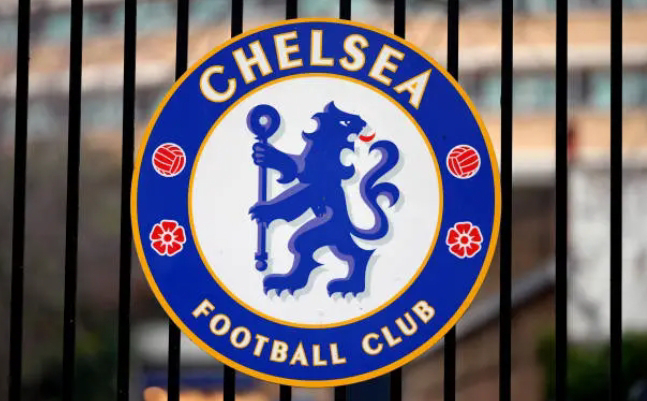 Speculations and rumors have emerged that, host of clubs, including Chelsea football club, might make a possible move to snap up Argentine talisman, Lionel Messi from Paris Saint Germain, after it was reported that the ex Barcelona icon, revealed that he might be leaving the Parc De Princes side at the end of the campaign.

Chelsea football club might succeed in snapping up a deal for the icon attacker, following the possible change of ownership of Chelsea football club, which might possibly take place in the coming days. As it is assumed that Chelsea might be owned and spearheaded by an Arabian man, provided that a deal for Chelsea's change of ownership, is concluded soon.

But I strongly believe that the Chelsea football club's New owner might be making a huge mistake in signing up Lionel Messi.

Messi's salary demand might affect the mindset of other Chelsea's players: No one would deny the fact that, any club that would sign Lionel Messi, would be ready for a bumper salary demand from the Argentine. Besides, Chelsea's new owner might be able to sign Messi and meet up with his (Messi's) salary demands, but meeting up such salary demands of Messi, might cause other Chelsea's players, to revolt and begin to under perform. So Chelsea football club's new owner should avoid making such mistake, even though many people might see the capture of Messi, as a great signing for the Blues.