Reason why the possible signing of Messi is a mistake which Chelsea's new owner must avoid. - Bliteoc

Reason why the possible signing of Messi is a mistake which Chelsea's new owner must avoid. 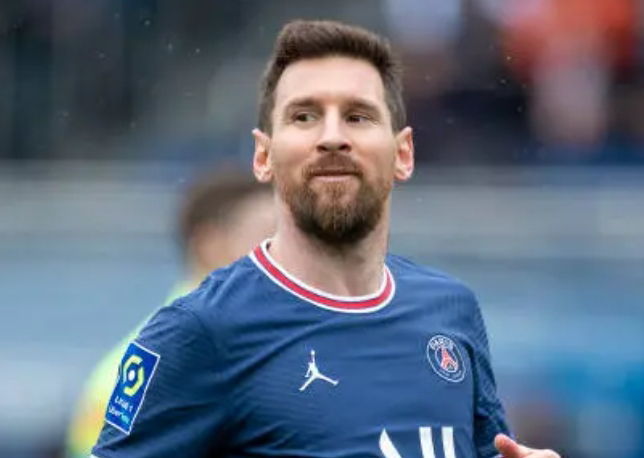 Surprising rumors and speculations have emerged from various media sources, that there is every possibility that, host of clubs and possibly, Chelsea football club's new owner, might purchase Lionel Messi, courtesy of a report, which revealed that the Argentine talisman, Lionel Messi, might be leaving the Parc De Princes side at the end of the 2021/2022 season campaign.

This is a tempting report as host of clubs might be vying for the signature of the Argentine talisman. But I strongly believe that Chelsea football club's new owner should avoid making the mistake of signing Lionel Messi.

Lionel Messi is a bit old and might have little or no positive impact on the Chelsea's squad: Lionel Messi might be a good player, but his days are a bit numbered as he (Messi), might not be able to reciprocate the top form which he portrayed at his youthful energetic time in Barcelona. Besides, Chelsea's new tactics requires strength and fitness, which Messi might not be able to offer, courtesy of his age.