Revealed: United’s Player of the Month 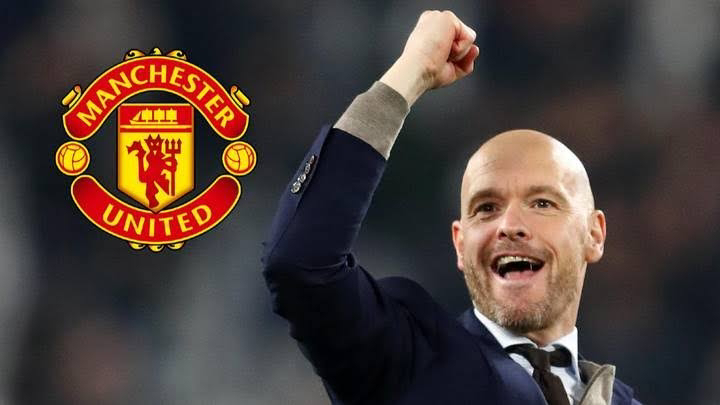 The Denmark international has continued to blossom in a deeper midfield role, alongside Scott McTominay, for Erik ten Hag’s side in recent games. Christian put in an assured performance as we picked up an important three points at Leicester City on the opening day of September, three days before arguably his best United showing so far, against Premier League leaders Arsenal.The 30-year-old was integral to proceedings as the Reds defeated the Gunners at Old Trafford. He played a huge part in Marcus Rashford’s first goal of the afternoon, with a smart pass to Bruno Fernandes, before unselfishly teeing up Rashford for his second.Our no.14 then continued to play with positivity during his first-half display in our Europa League opener against Real Sociedad, before producing a Man-of-the-Match-winning showing last time out at Sheriff Tiraspol, with an assist for Sancho’s opener being the highlight on that occasion.
Eriksen’s contributions have been widely acknowledged as he continues to settle into life in M16. Former Reds winger Jesper Blomqvist is the latest expert to speak highly of his fellow Scandinavian’s performances. “I think Eriksen really is something special,” the Swede told us this week. “Even though he plays a little bit deeper, he can make the pass.“Not always the assist for a goal but maybe the ‘third assist’ for a goal [going further back in the move]. He creates and gives space and possibilities for the strikers to create something. “He has been fantastic. The way he sees the game and his vision is just amazing. I love to watch him play. He’s a great signing.”
Eriksen passes we can't stop watching Video

Blomqvist added: “I think there’s a good tradition of Scandinavian players to build on agaim.“Back in the day, we had three or four of us as well – actually maybe even five or six with Erik Nevland at one stage. “It’s good, as I think us Scandinavians tend to know and understand the importance of building a firm, solid defence by working hard for each other. I think it’s one of our good traits that we bring with us from our countries, so that’s good.”
Source