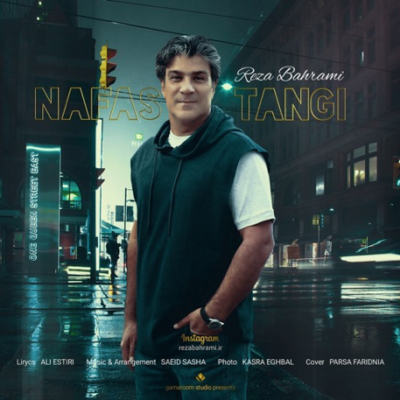 The latest piece of music by Reza Bahrami, an Iranian singer and writer, has been released under the name of “Nafas Tangi” (Breathless). Reza Bahrami, a talented young Iranian who has studied business management, has a unique ability in various fields of art, including singing, voice acting, and writing. Nafs Tangi (Breathless), composed during the […]