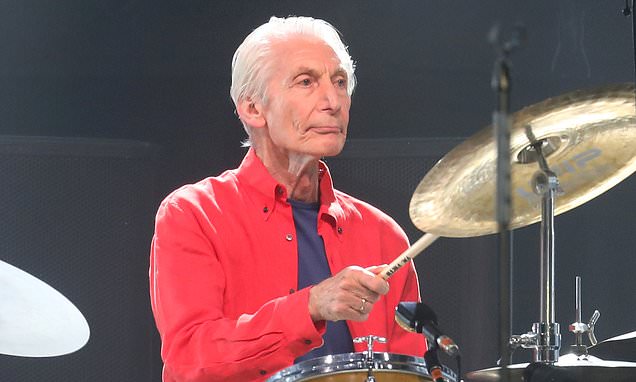 Rolling Stones drummer Charlie Watts, who has been with the band since 1963, is probably going to miss their impending U.S. tour this fall, as indicated by reports. Watts turned 80 in June and is “unlikely to be available” for the band’s forthcoming “No Filter” tour through U.S. stadiums in the wake of going through […]