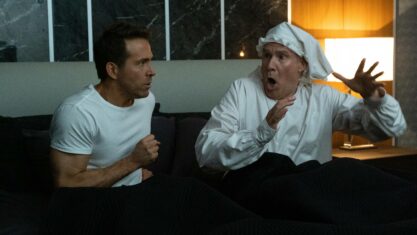 The film is a modern musical rendition of Charles Dickens' classic holiday novel, A Christmas Carol.