Samsung Galaxy S22, S22+ rumoured to be delayed until March 11 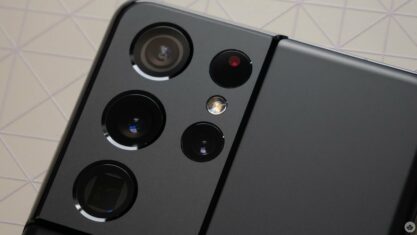 Samsung might be going through another supply chain issue, according to a well-known leaker with a mixed track record, Jon Prosser.

According to Prosser, the Galaxy S22 and S22+ won't hit stores until March 11th, with the Galaxy S22 Ultra being the only device landing in stores on February 25th.

Previous rumours indicate that the Galaxy S21 FE was poised to launch in August, but due to supply chain issues, the device didn't release until January.