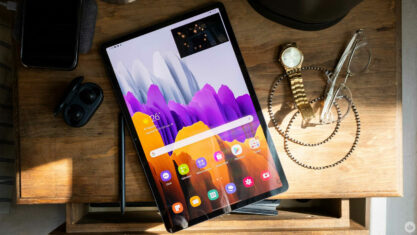 With an imminent launch, leaks about the Samsung Galaxy S22 and Galaxy Tab S8 series keep popping up.

Alongside the S22 prices, we're also getting a look at the Tab S8 series, which starts at under $850 USD ($1,063 CAD). In Canada, the Tab S7 starts at $879, so we might be in for another price increase. However, we should take this leak with a grain of salt as nothing is confirmed until Samsung officially releases the device.

According to a recent leak, Samsung may unveil the Galaxy S22 and Tab S8 series on February 8th.