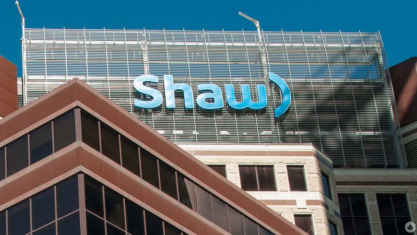 As for the Rogers transaction, Shaw says it remains committed to supporting the closure of the transaction. It's worth noting that the CRTC hearing on the transaction wrapped up in November 2021. That hearing was the only public one for the Rogers-Shaw deal and it ended with few changes to the original proposal. However, the Competition Bureau and Innovation, Science and Economic Development Canada (ISED) will still have hearings on the transaction that won't be open to the public. 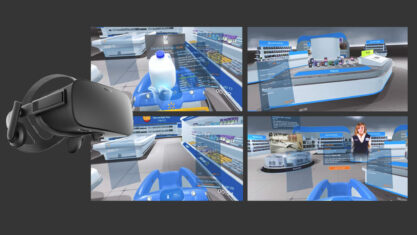 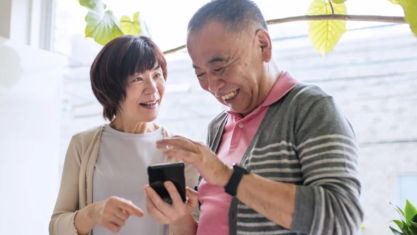 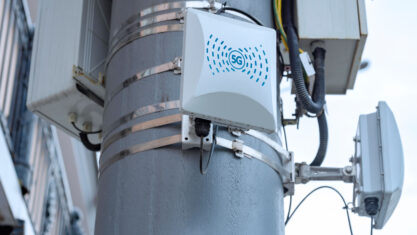