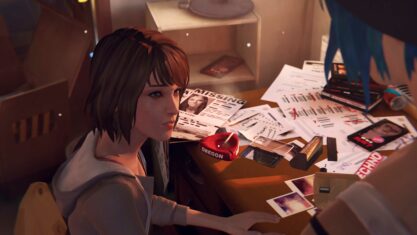 Seven new games are being added to the Google Stadia 'Pro' catalogue on February 1st, Google has confirmed.

Google says this is the highest number of games to be added to the service's $11.99 CAD/month add-on in a single month since December 2020. As well, this brings Stadia Pro's total lineup of free games to 50, which includes the likes of Hitman (2016), Control Ultimate Edition, Saints Row IV: Re-Elected, Darksiders III and Bloodstained: Ritual of the Night.