Aries is a small yet remarkable constellation of stars that is placed in the Northern Hemisphere. It is unique because during the centuries the image of it has changed, and now this star constellation has two different images, which often makes people confused.

Only a couple of stars are visible at the night time, and a full constellation can be seen only at the particular time of the year.

You can spot it in November between other constellations such as Pisces, Taurus and a Triangle.

The history of the Aries

As in all other cases, the name and an image of the constellation appeared with an influence of the Greek Mythology. From Latin, this name can be translated as a “Ram”, and it explains a usual image of the Zodiac sign. It’s truly satisfying to observe it, so you can create night sky map and pick the stars that you’ve noticed yourself, collecting a wide range of memories.

The symbol of the constellation is a golden Ram. As the legend says, it appeared to save King Athamas’ children by the will of their mom. Their stepmother was a cruel and an evil lady, so that magnificent animal had to travel a lot to save kids from the cruelty and pain. The story had a sad ending. The children were successfully saved, but they needed to sacrifice the ram to Zeus – the main God of the Pantheon.

The history of the constellation was recorded in the 2nd century by a Greek thinker, Ptolemy. At first, the Greek people didn’t imagine the constellation as the ram. They preferred to use a farmworker as a symbol of hard work and tenacity. It isn’t known now when exactly it had been changed to the ram, but it is believed that in the past Ram had two images at the same time.

When is it possible to see an Aries constellation?

Watching stars together should be the first point in the list of the Wedding Gift Ideas . Just because it’s very romantic and satisfying, and it’s a great way to make your partner happy. Or, it can be gifted by the guests of the wedding as a sign of appreciation. A happy couple will be relieved to spend some time alone, watching a beautiful natural miracle.

Stargazers usually spot this constellation during December, when it’s noticeable from the best side. But in some regions you can freely catch it the month before, closer to the end of November. The ideal time to notice it is either 6 p.m. or 8 p.m., depending on your region.

Aries isn’t really a bright star that can be easily noticeable. You might need to make an effort to spot it and differentiate it from other stars in the sky. And additionally, you need a low light pollution level.

But when you can actually see it, you will be fascinated. The first thing that you can notice is the ram’s head and then a beautiful fleece. It’s very entertaining to watch stars with your loved ones or family, especially if you have some family traditions, related to observing stars together and enjoying each other’s company. 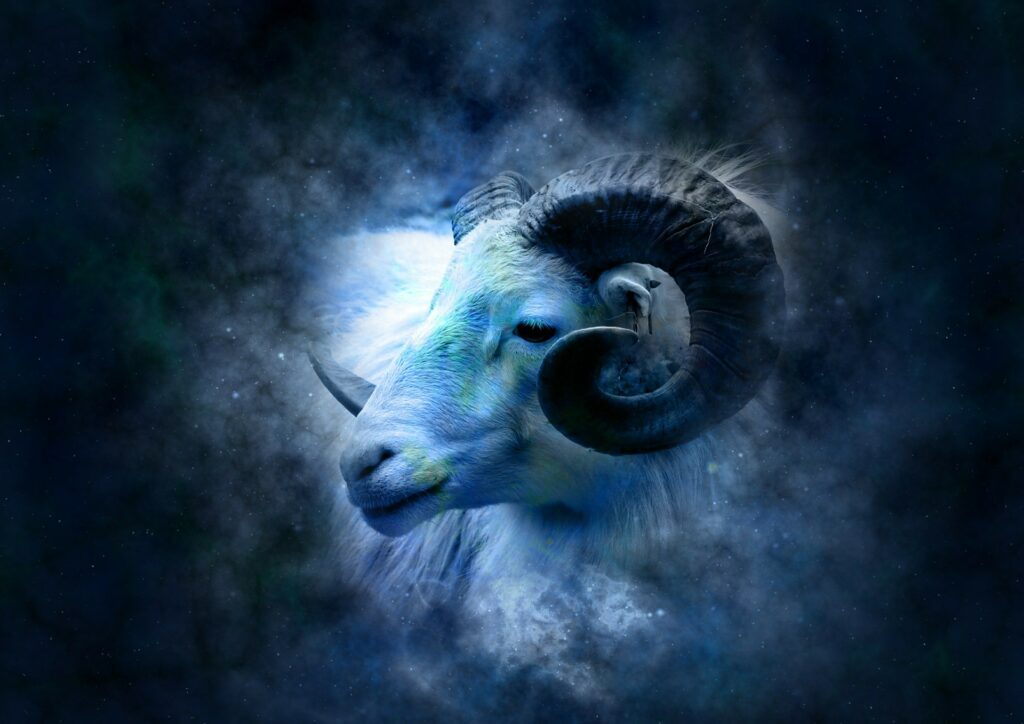 How far is an Aries constellation?

Sitting and observing stars, you might wonder how far they are from the place you’re living at. You will try to imagine the lengths of the distance, struggling to understand how many years it will take to fly to the cosmos and see these stars up close. A correct explanation you can find only at the scientists’ pages, such as NASA etc., where they use astronomy to explain everything from a material way.

But, an interesting thing that you should know is that all stars from an Aries constellation aren’t placed next to each other. Even though they seem to be very close, in reality they’re placed at a very far away distance, and it would take us years to see every star of the constellation close.

Some interesting facts about an Aries

Even though Aries isn’t the most noticeable constellation, you can always see the brightest star of it, that is named Hamal. From the Arabic, this name can be translated as “the head of a ram”.

Even though the constellation is known from the period of Ancient Greece, it hasn’t been registered for years. The International Astronomical Union refused to give it an official name and a license till 1992 year. But finally, the star got its fame.

Which is the brightest star in the constellation?

An Aries constellation isn’t the most noticeable one, but it has a great and bright star named Hamal. It forms a head of the ram, and by spotting it, you’ll be able to catch another part of an animal in the sky.

It is so bright that it deserved its own place on the list of 50 the brightest stars. It has a 49th place in the top, but it’s already great, since there are billions of stars in the sky.

One more star you should know about is Sheratan, which has a meaning from Arabic, translated as “two signs”. It is very interesting and remarkable, if we remember a fact, that for ages this constellation had two different images until people preferred to leave only one.

Watching stars is an activity that can leave truly joyful memories. It’s the best way to spend time with your significant other and get a little bit closer.

The post The Aries Constellation appeared first on DashTech. Dock Lighting for Safety, Security and a Touch of Aesthetic ... 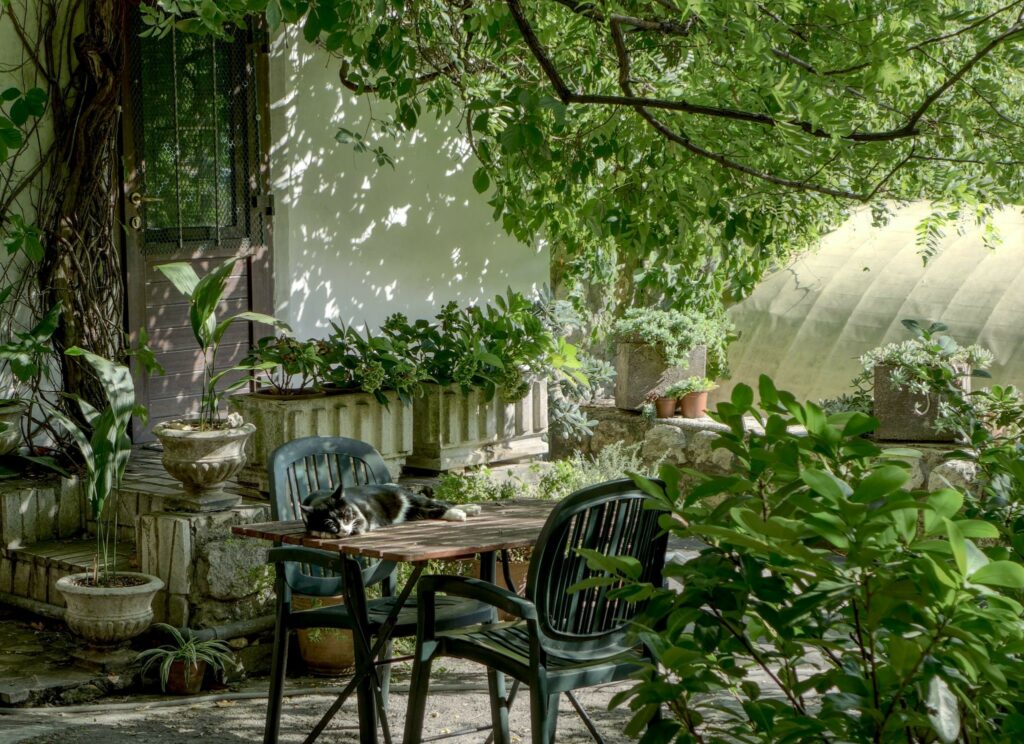 How to build a garden perfect for entertaining guests all ye...