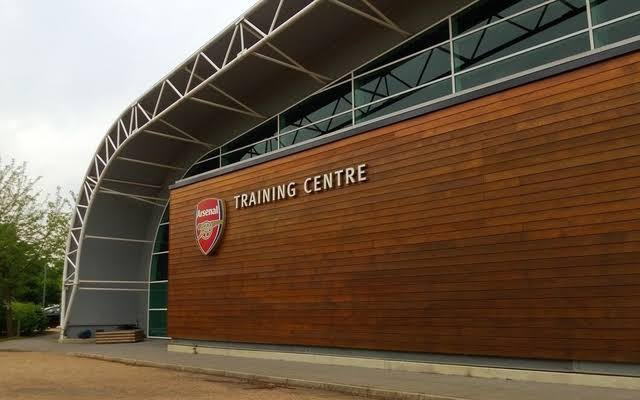 A few changes have been spotted in Arsenal training camp in preparation for Burnley's clash on Sunday afternoon. Arsenal has run out of players due to injuries thus to complete the squad, Mikel Arteta has been forced to call reinforcement from under-23 junior team. Upcoming wonderkid such as Charlie Patino, Mika Biereth and Orman have been included in the senior squad that will be facing Burnley.

On other hand, senior players such as Kieran Tierney and Nuno Tavares were absent during training. Mikel Arteta has not yet revealed the reason why the duo left-backs were absent but it may be due to injuries..

In the midfield, Arsenal will rely on help of Sambi Lokonga, Smith Rowe and Martin Ordegard. Thomas Partey and Granit Xhaka are serving their final suspension but they were also involved in the training. Arsenal will face Burnley with a thin squad however they must win the match in order to keep the race for top four in line.
Source