The New York Times acquires Wordle, says it will remain free for everyone - Bliteoc

The New York Times acquires Wordle, says it will remain free for everyone 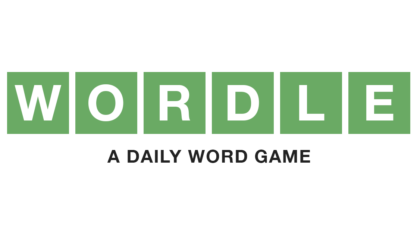 In a press release, the company said the deal is valued at "an undisclosed price in the low-seven figures."

Currently, the game is available for free via browsers, although The New York Times Company says it will eventually move over to The New York Times' website. When it does, though, it will remain free-to-play for everyone, according to the company.

When American software engineer Josh Wardle first released Wordle in October 2021, the game had only reached 90 players by November. However, 300,000 people played it nearly two months later, with millions of daily players diving in now.

The game gives you six chances to guess a five-letter word using hot-or-cold-like coloured hints. One new puzzle is released every day, making it something of a fun, short daily routine for players. Wordle also lets you post your results in a solution-free way to social media so you and your friends can compare.

While Wordle's new owner might initially seem surprising, Wardle says it "feels very natural," given that the "New York Times Games play a big part in [Wordle's] origins." In addition to confirming that the game will remain free-to-play, Wardle said he's working with The New York Times Company to "make sure your wins and streaks will be preserved." 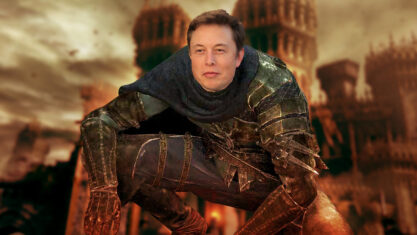