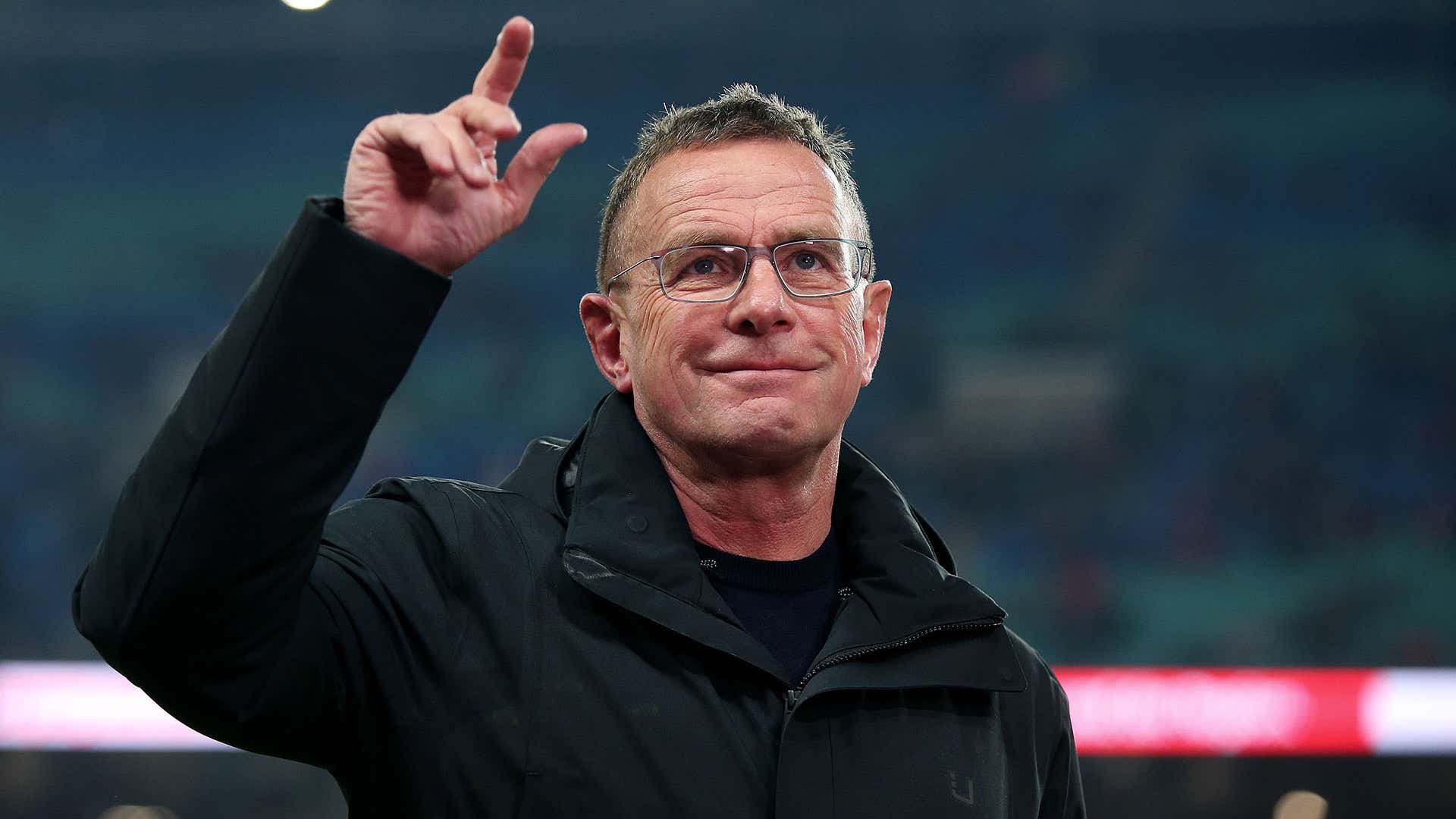 According to The Athletic, Newcastle United and West Ham United are both bidding for Lingard on transfer deadline day.

Lingard is keen to leave Old Trafford on loan this month, and Newcastle have submitted their second offer to Man United this January.

West Ham, who signed Lingard on loan for the second half of the 2020-21 campaign, have also returned with a more attractive package for the 29-year-old.

But it remains to be seen which club, between West Ham and Newcastle, Lingard will choose to join for the next six months until he becomes a free agent.

Lingard’s current deal with Man United will expire at the end of the season.