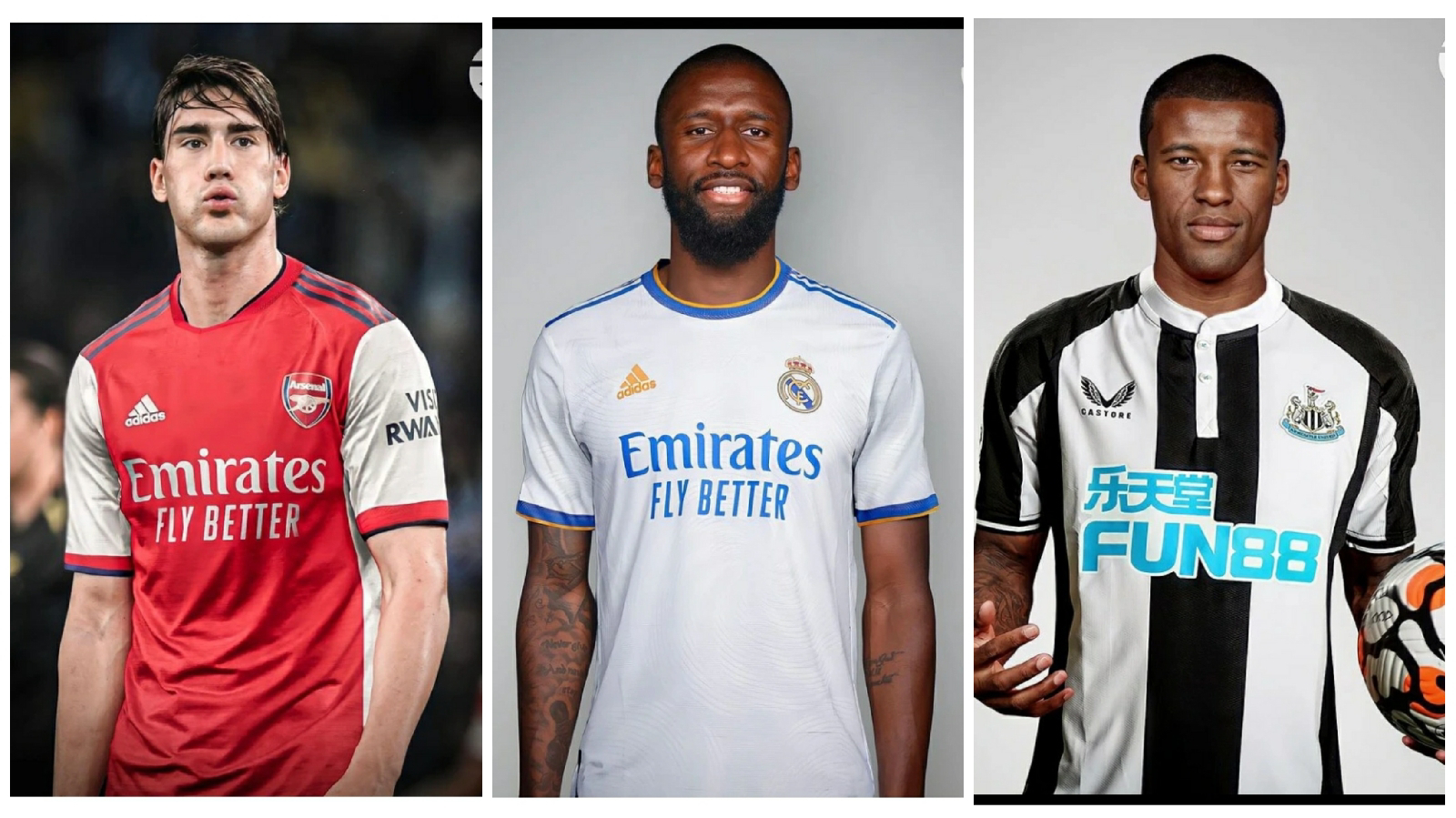 Wijnaldum who currently plays for PSG, may likely accepts any offer to return to his boyhood club in other to get more playing time. Rudiger whose current contract will be expiring at the end of the season, is yet to renew his contract due to one reason or the other.

3. Dusan Vlahovic to Arsenal. Arsenal are confident of signing Fiorentina striker Dusan Vlahovic this summer, as they are planning a future without their two main strikers ( Aubameyang and Lacazette). 4. Jesus Corona to Sevilla. According to reports made online by Fabrizio Romano, Jesus Corona permanent move from Porto to Sevilla, is at final stages as the player has agreed personal terms with Sevilla. What are your thoughts about this? Do you think Arsenal will be able to sign Dusan Vlahovic from Fiorentina this summer? Kindly leave a message in the comments section below.