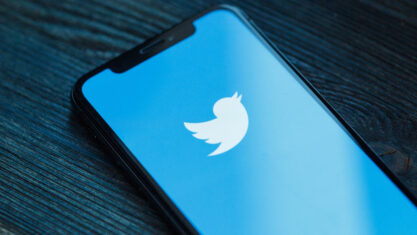 Twitter is expanding its feature that allows users to flag misleading tweets to the Philippines, Brazil, and Spain.

The functionality was first introduced in August 2021 and was open to users in the U.S., South Korea and Australia. Select users can pick "it's misleading" as an option when they go to report a tweet.

Reuters reports the company received 3 million reports for the flagged tweets since it was first introduced.

The company tweeted the tool has been "useful" but improvements are still needed. No details are provided as to what these improvements might include. Of the tweets reported so far through this tool, only 10 percent were a violation of the company's policies.

"As we continue with the pilot, we may not take action on all reported tweets and will not be able to respond to every report we receive," a tweet on the company's Brazilian account reads.