Uber partners with Flo to incentivize driver to go electric 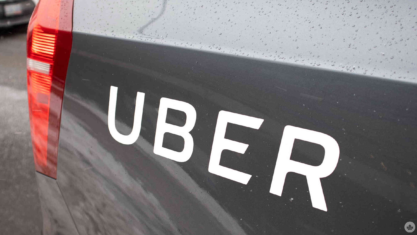 Uber Canada shared several key statistics and its focus going forward on its 10th Canadian anniversary last week. One of its major goals moving forward is to focus on sustainability and reducing its carbon footprint.

The mobility as a service and food delivery provider has already partnered with non-profit organization Plug’n Drive to support its drivers in making the switch to electric vehicles (EV), and now, Uber is partnering with Flo to help increase EV adoption in Toronto, Montreal and Vancouver.

"FLO's collaboration with a major ridesharing platform like Uber Canada is significant, as it brings together two major players in the transportation sector in Canada," said Chris Thorson, FLO's VP and chief marketing officer. This will "encourage drivers to switch from gas vehicles to electric ones, and reduce transportation's carbon footprint in Canada's biggest hubs."

As a part of the partnership, both Uber and Flo employees and users will benefit. Flo members in the above-mentioned cities will receive a 50 percent discount, up to $10, on their first trip with Uber Green, Uber's electric/hybrid ride option, whereas Uber drivers can claim a $100 discount on Flo's Home Residential Chargers.

The partnership will also likely help Uber drivers transition to electric vehicles, furthering the company's aim to operate as a zero-emission platform globally by 2040. In Canadian cities like Montreal and Vancouver, the company aims to achieve the same goal by 2030.

Read more about the partnership here. 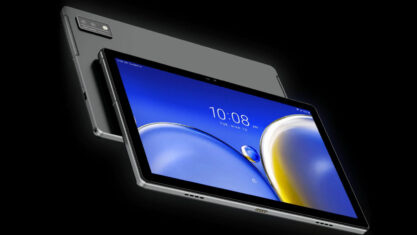 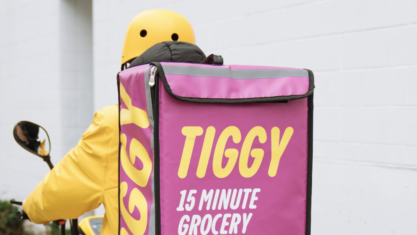