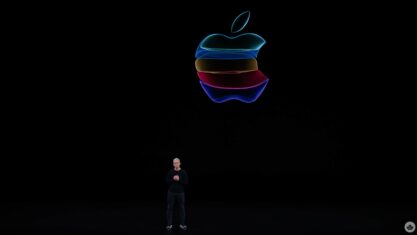 Fedorov tweeted a purported copy of an official request to Cook, writing that "modern technology is perhaps the best answer to the tanks, multiple rocket launchers (hrad) and missiles."

Fedorov also appeals to Russia's youth and active population to resist the invasion. However, it's possible that restricting App Store access could block Russian citizens from apps and services used to coordinate resistance.

The request comes as Canada, the U.S., and others impose sanctions on Russia over the invasion. Additionally, several Canadian carriers have waived long-distance charges for people calling Ukraine.

CNET notes that Ukraine appears to be trying various technology-based defences, including reportedly recruiting its hacker community to protect infrastructure and report on Russian military movements.