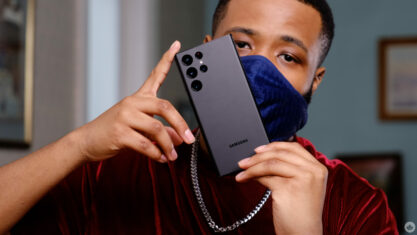 The Samsung Galaxy S22 Ultra is the company's latest premium device; however, new reports are claiming a weird issue with the handset. Some users have reported an issue with Google Maps (or other GPS-related apps), according to Samsung's community forums.

The reports indicate that users are having issues connecting to GPS. Users are seeing a "cannot find GPS" error when attempting to use location services.

Some say that restarting the device makes it work for a bit, but then it will stop again. Others claim they've spoken to customer service and were told to wait for a software update. It's unclear if this issue is affecting Canadian users as well.

However, there doesn't seem to be an official response from Samsung yet. We've reached out to Samsung for any further information.