Video: Arsenal loanee Folarin Balogun shows a glimpse of what his future might hold with superb assist - Bliteoc

Video: Arsenal loanee Folarin Balogun shows a glimpse of what his future might hold with superb assist

3 months ago 72
Arsenal are currently in a bit of a crisis with their strikers, but based on today’s evidence they have a gem out on loan at Middlesbrough in Folarin Balogun.
With the game already effectively decided courtesy of three first half goals against Wayne Rooney’s Derby County, Arsenal loanee Balogun decided to show off some of his skill.
With he and Duncan Watmore pressing the Derby defence while they were on the ball, the pair managed to pounce on a loose first touch.
Balogun had Watmore in the middle but no way to conventionally get the ball to him. This is when a brilliant piece of skill was produced.
The 20-year-old dragged the ball back and flicked the ball with the same foot towards the centre of the goal, where a waiting Watmore happily tapped in the pass for Boro’s fourth of the game. 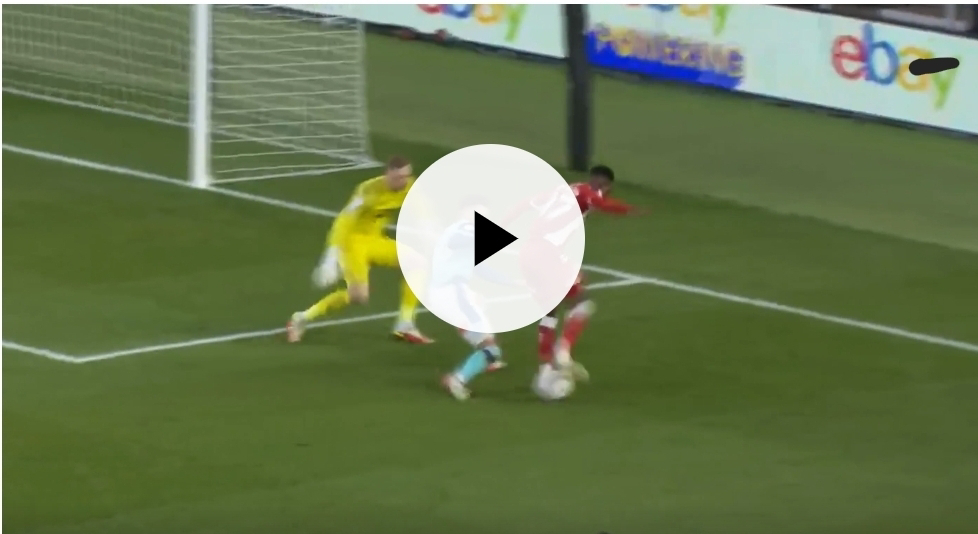