Pierre-Emerick Aubameyang is really playing like he has a point to prove at Barcelona, and has scored sensational goal.

This time Aubameyang profited from Adama Traore’s infield pass and shot the ball towards goal first time with his left foot.

His shot then found the top corner to give Barcelona their fourth goal of the game to all but seal their spot in the last 16 of the Europa League.

Barcelona have looked really good most of the night, and if they play like this throughout the remainder of the Europa League campaign they can be considered as among the favourites to win it. 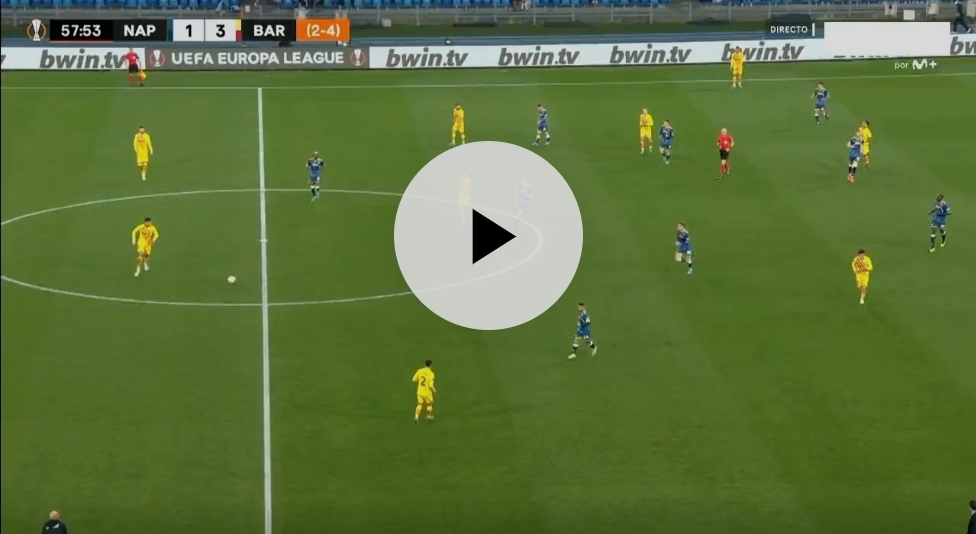