Video: Barcelona fans see something for the first time ever against Napoli - Bliteoc

Video: Barcelona fans see something for the first time ever against Napoli

Thursday nights at the Camp Nou could become a feature this season if Barcelona progress further in their Europa League campaign.

The Catalans are more used to playing in the competition’s big brother, the Champions League, but an appalling group stage saw them knocked out at the group stage for the first time in 20 years.

The supporters at the Camp Nou will have had the unusual experience of having to sit through the Europa League anthem for the first time ever.

It’s one they’ll want to hear again, or else it means their charge for European glory will end in the play-offs. 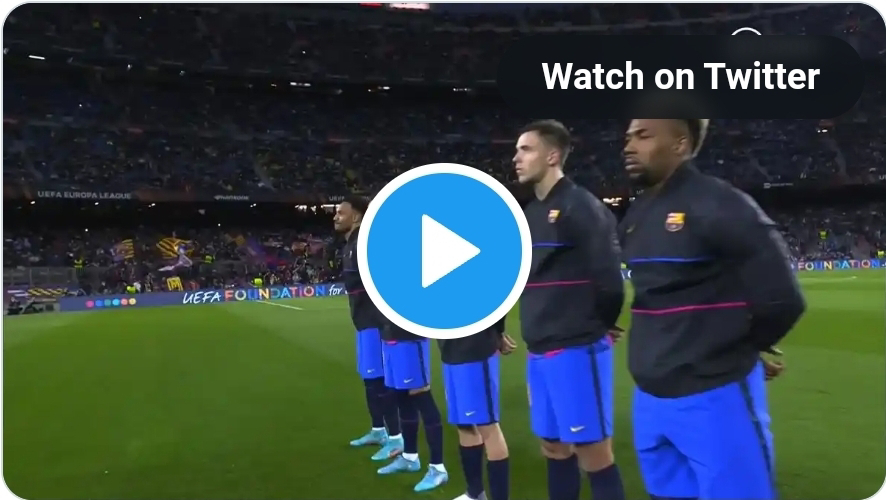