Bruno Fernandes headed in a second goal for Manchester United after a superb contribution from Victor Lindelof.

The Swedish defender is not normally known for bringing the ball out of defence and helping spark Man Utd attacks, but he did brilliantly here…

Fernandes scored a hat-trick against Leeds earlier this season and he’s helped himself to another goal here with a fine finish with the header.
It will be interesting to see if Lindelof is given license to bomb forward like this again as it seems like it might be a surprise strength in his game. 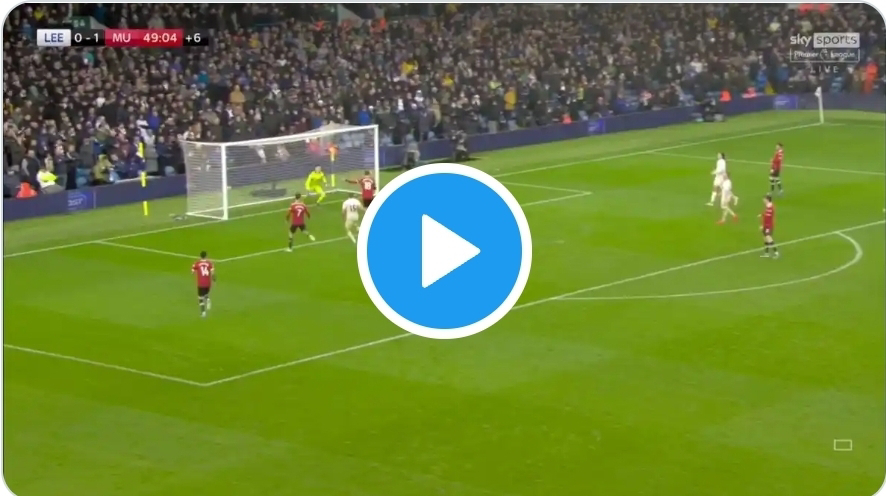 Barcelona face having to fork out £53m to make target fifth ...