Video: Chelsea happy to have goalkeeper conundrum ahead of Club World Cup semi-final

Wednesday sees Chelsea go head to head with Al Hilal for a place in the Club World Cup final, but manager, Thomas Tuchel, will only be able to watch the semi-final from home after contracting Covid.

There’s an outside chance he could be able to make the final should the Blues progress, but they’re in safe hands in any event.

His assistant, Zsolt Low, noted that he was in constant contact with Tuchel so that he felt as involved as though he was on the training pitch and the touchline.

It seemed pretty clear that the German was still calling the shots ahead of the semi-final.

Even though Reece James has travelled with the squad, he won’t play any part in the Club World Cup, whilst Edouard Mendy will arrive with the squad on Wednesday.

It isn’t clear if Mendy will go straight back into the team given his expected jet lag after his performances in the African Cup of Nations, or whether Kepa will continue.

Low also said that by having two world-class goalkeepers, it was precisely the scenario that all coaches want, and the club will make their decision once Mendy has reported for duty. 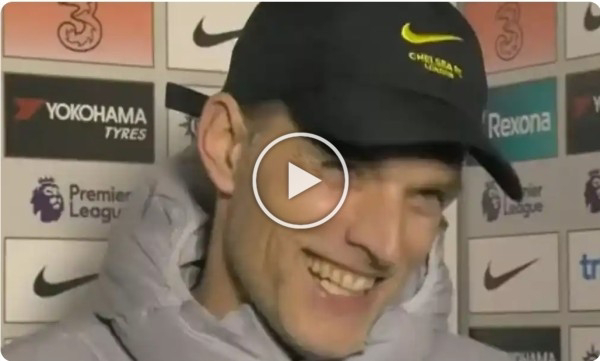