Manchester United have their academy to thank for their two goals tonight as Anthony Elanga and Mason Greenwood fired United into a two goal lead at Brentford.

A brilliant pass from Fred managed to find Elanga’s bent run into the penalty area to allow the youngster to loosely control the pass and then head the subsequent second ball past the scrambling Brentford goalkeeper.

The second goal came just eight minutes later, as Cristiano Ronaldo played a superb chest pass into the path of Bruno Fernandes, who ran through on goal supported by Greenwood and opted to pass to his open teammate rather than risk the shot himself.

United have been much better in the second half and have finally been able to settle under the Brentford pressure and showcase their quality.

You can watch the full videos below. 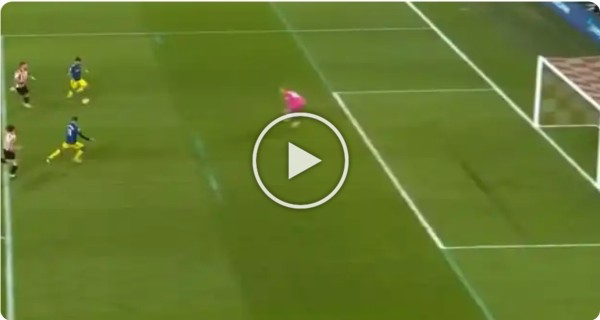