Video: OMG is this the fault of the defenders, watch Aston Villa both goals as they equalize the match against Man United 2:2 - Bliteoc

Video: OMG is this the fault of the defenders, watch Aston Villa both goals as they equalize the match against Man United 2:2

Coutinho is back, baby. Buendia slips a perfectly weighted pass down the inside-left channel to release Ramsey into the box. Ramsey spots Coutinho haring in from the right. He rolls across the face of goal, past a haplessly sliding Varane, teeing Coutinho up at the far stick. He knocks into an unguarded net from a couple of yards, and that’s an assist and a goal on debut!

Chukwuemeka’s first act is to exchange passes with Coutinho, who busies in from the left. Coutinho dribbles into the crowded box and slips infield for Ramsey, who slots into the top right from the penalty spot. A fine goal, and Villa are back in it! 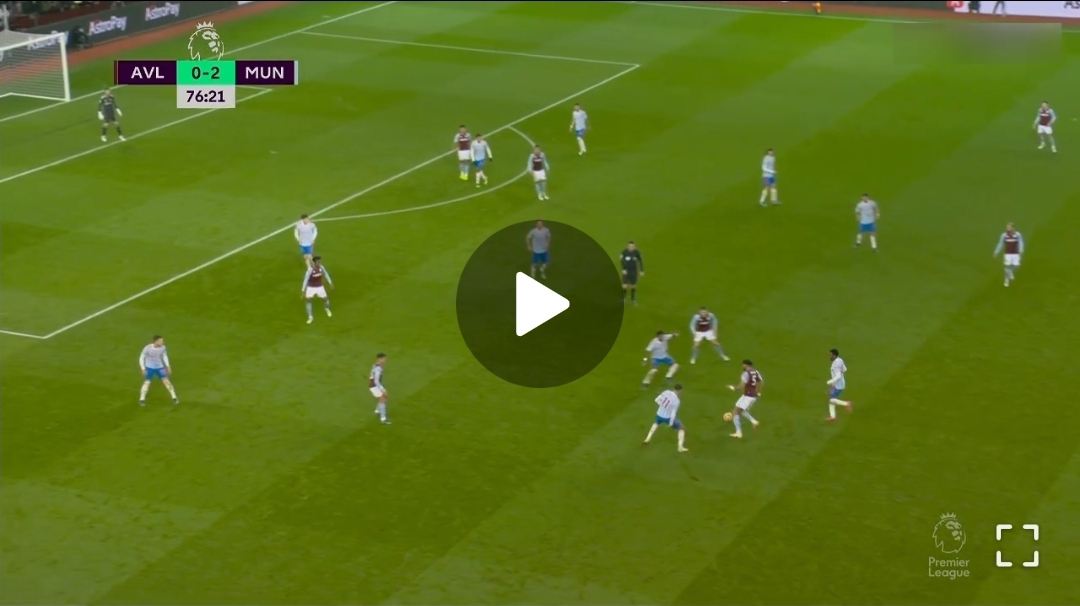