EPL table and match review as Man Utd move into top four spots on the log. 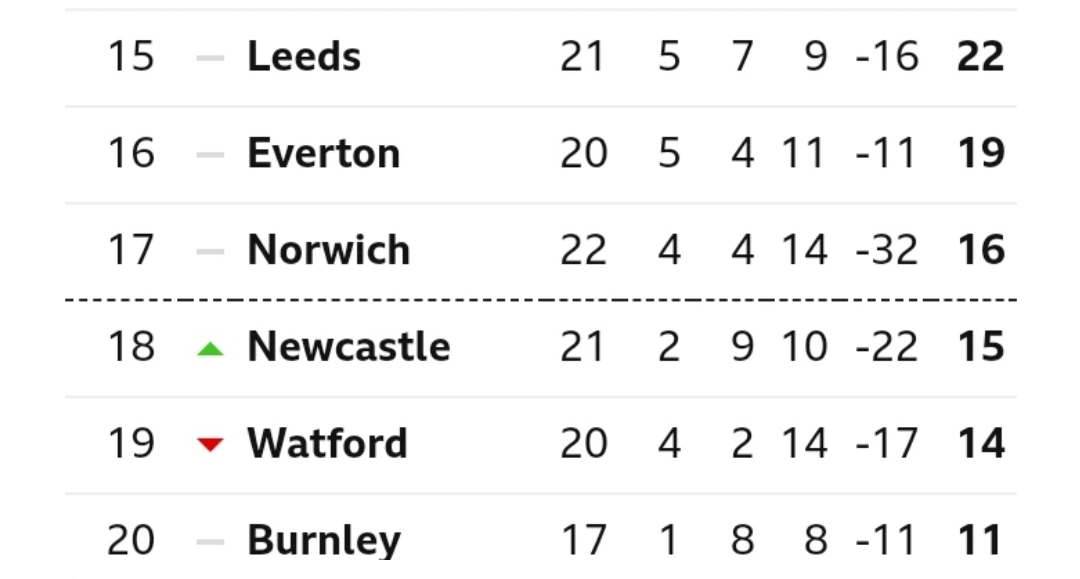 A late strike from Marcus Radford in the second half sealed all three points for Ralf Rangnick's side. The first 45 minutes between both sides ended in a goalless draw at halftime. The home side dominated most of the possession but lacked the cutting edge and creativity in front of goal and they also struggled in the final third.

Portuguese international, Cristiano Ronaldo had the best chances to fire his side into the lead in the first half, but failed to connect with Bruno Fernandes' cross in the penalty area. The tempo of the game increased in the second half. Fred's powerful strike in the box was brilliantly tipped over the bar by Areola, while Anthony Elanga and Raphael Varane failed to find the target and at the other end, Jarrod Bowen saw effort fly into the sidenetting. It could have ended in a draw after 90 minutes, but Rashford fired home the winner, with the last kick of the game. The England international was assisted by Edinson Cavani.