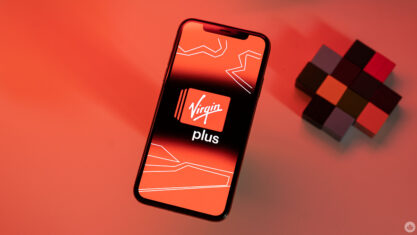 Bell flanker brand Virgin Plus raised the price of two of its main three plan offers, marking an end to some ongoing deals.

Back in January, Virgin -- alongside Telus' Koodo -- added $58/mo 15GB promotional plans. In both cases, the plans were marked as 10GB plans with 5GB data bonuses. They were also limited-time offers. Fast forward to February 17th, Virgin Plus attached an end date of February 22nd to the $58/15GB plan.

What's particularly frustrating about these changes is these plans are effectively the only options for customers who want to get a phone from Virgin. The provider offers several 'Starter' plans with less data and lower monthly costs, but those plans have caps on the data speed and aren't available unless customers bring their own device.

As for the other flanker brands, Koodo's plans remained unchanged at the time of publication. Rogers' Fido, however, also updated its plans with more expensive options -- you can read more here.

Virgin's plans can be found here.