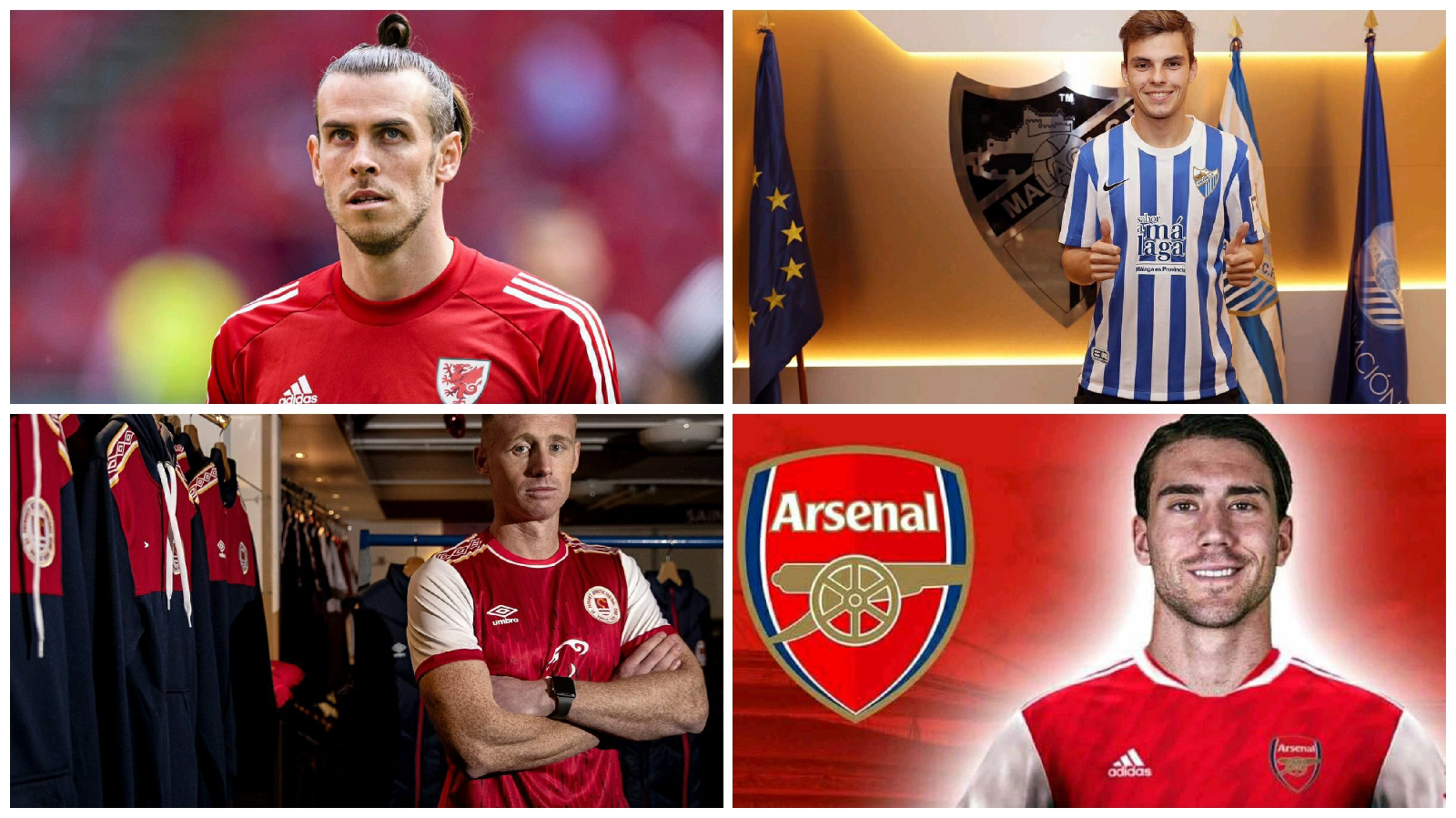 OFFICIAL: Malaga have signed midfielder Aleix Febas on loan from Mallorca until the end of the season. Arsenal are pushing hard for Dušan Vlahović. A fee is agreed between clubs, the player is still undecided. The 21 year old is wanted by many clubs and wants to guarantee UCL football. If anyone signs the striker this month it will be Arsenal. Danish defender Andreas Christensen's priority is to renew his Chelsea contract talks remain ongoing. Barcelona are interested, with the Dane having offers from England, Spain and France on the table. [via MatteMoretto] Real Madrid and Wales forward Gareth Bale is considering retirement if Wales fail to qualify for the 2022 World Cup, but upon qualification he is ready to sign a short-term deal at a Championship club, with Swansea and Cardiff the leading candidates. (Sky Sports)