Werner In, Lukaku Out- How Chelsea Could Lineup Against Brighton and Hove Albion Tomorrow - Bliteoc

Werner In, Lukaku Out- How Chelsea Could Lineup Against Brighton and Hove Albion Tomorrow 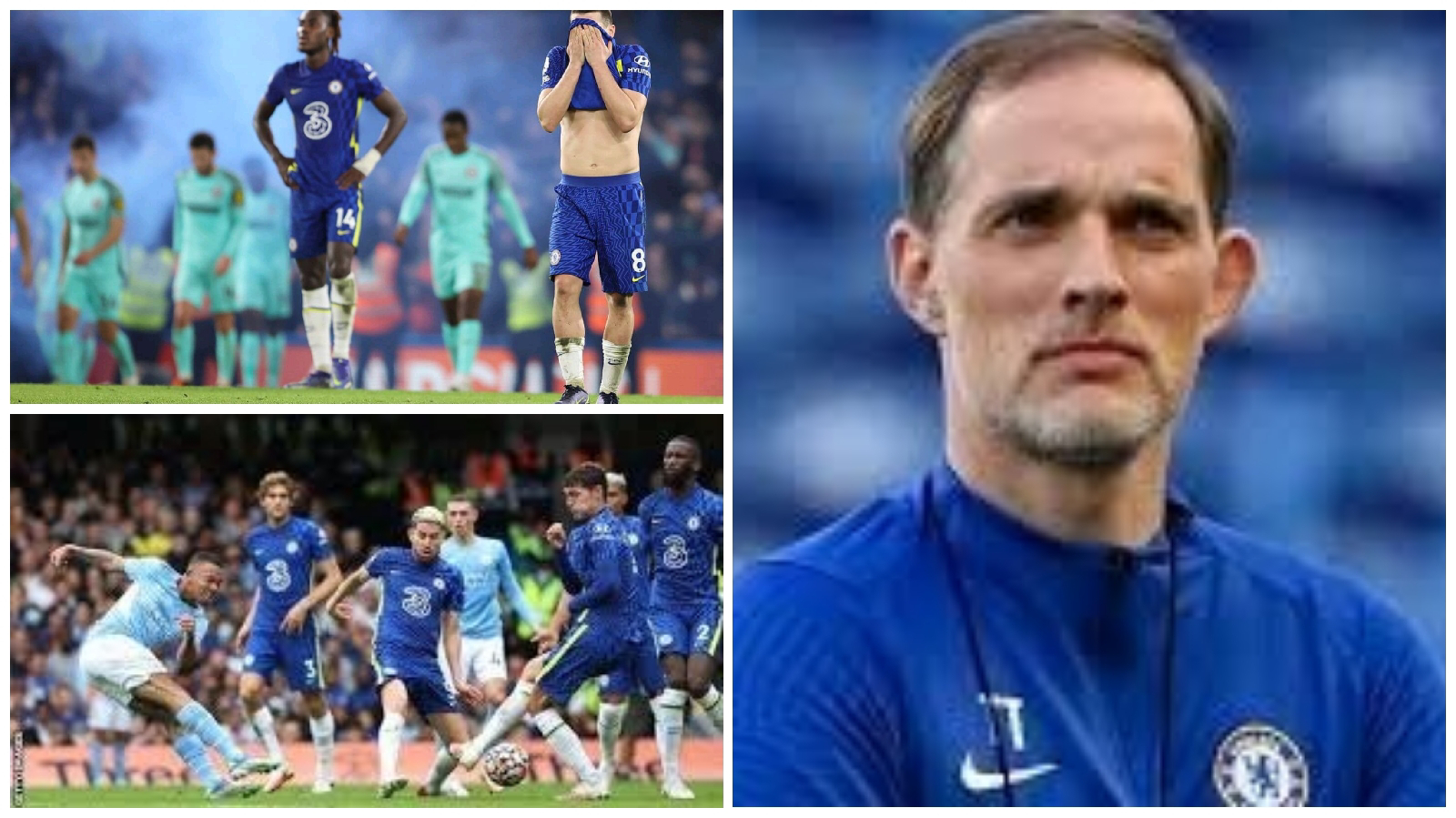 Chelsea travel to the American Express Community stadium on Tuesday, 18th of January, 2022, to take on Graham Potter's Brighton and Hove Albion. The two teams shared the spoils in their first encounter this season, after Chelsea conceded a late equalizer. Midfielders: Ngolo Kante and Jorginho could be used as the two centre midfielders, while Marcos Alonso and Cesar Azpilicueta plays from the left and right side of the midfield respectively.

Attackers: Chrisian Pulisic could play from the left side from the front three, Mason Mount from the left and Timo Werner should start as the centre forward, in place of Romelu Lukaku.