Who should replace Alba? Select ultimate Barca XI vs Athletic Bilbao from 3 options

Xavi reportedly plans to rest Ferran Torres and replace him with Gavi. In this case, we would likely see the midfield trio of Pedri, Sergio Busquets and Frenkie de Jong. 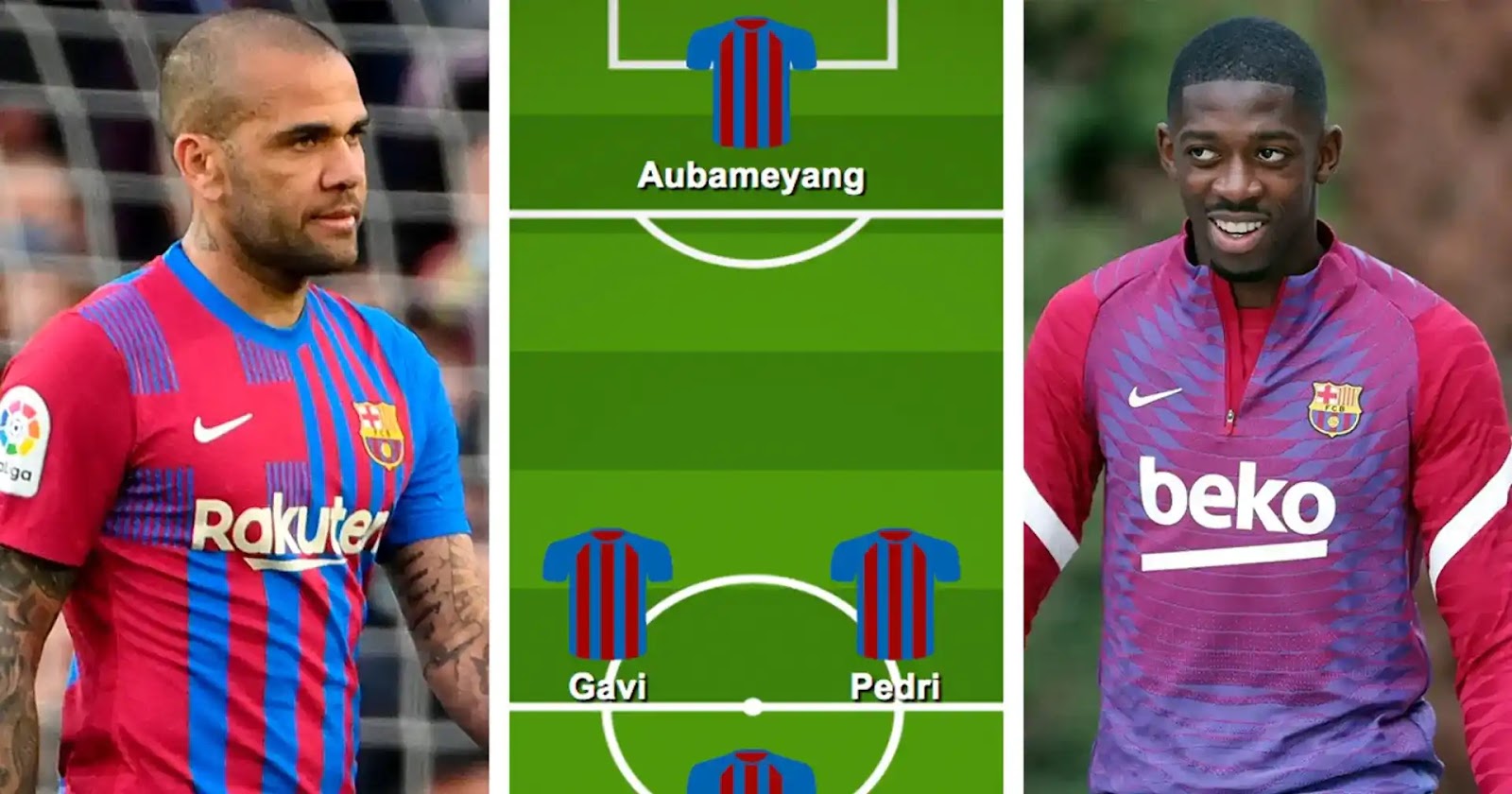 Dani Alves is back from his 2-game suspension, Sergino Dest replaces suspended Jordi Alba on the left side.

Looks solid given all things, doesn't it? 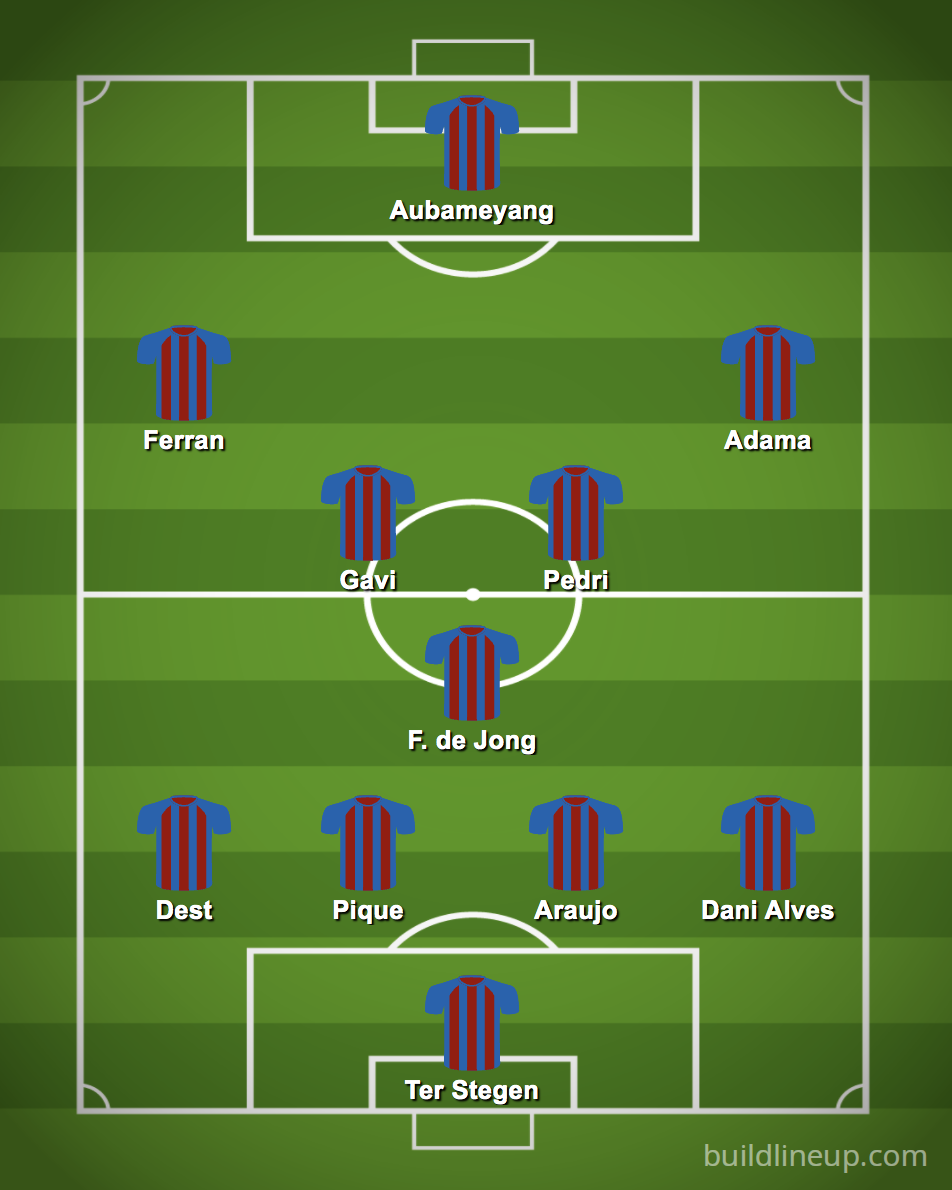 Another option is to rest Busquets and keep the Adama-Auba-Ferran trio that impressed us all so much against Napoli.

Frenkie looked decent in Busi's position in one of Barca's recent games and Xavi may repeat the trick. 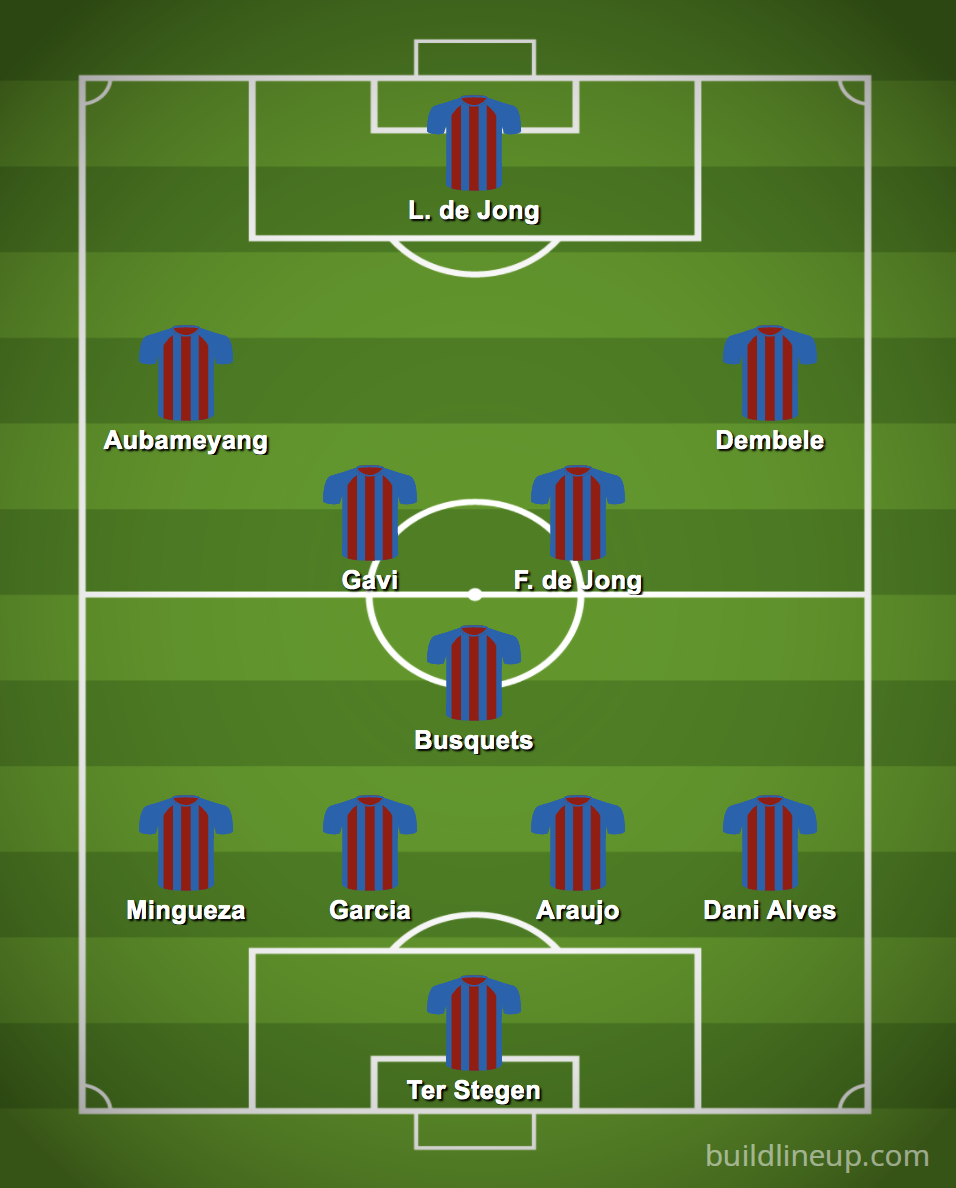 Let's not forget Auba could be useful as a left winger too. Luuk de Jong is probably starting to miss football, so why not start him upfront with Ousmane Dembele supporting him on the right?

Oscar Mingueza could replace Jordi Alba while Eric Garcia could start instead of Gerard Pique who played football 2 days ago.