Steve Harvey has been hit with quite a few lawsuits over the past year and it looks like he’s facing yet another. The “Family Feud” host has been sued by the widow of “What’s Happenin’” star, Fred “Re-Run- Berry, Essie Berry. It has been reported that the drama between Steve and Essie has been going on for quite some time and it centers around his ex-wife, Mary Vaughn. Although Steve and Mary divorced years ago, they’ve still had lots of ongoing drama. Since they’re ugly split and messy divorce, Mary has accused Stevie and his current wife, Marjorie, of taking everything from her, including her son, Winston. Now, Essie is suing Steve because she claims he’s also been trying to silence her about the situation. 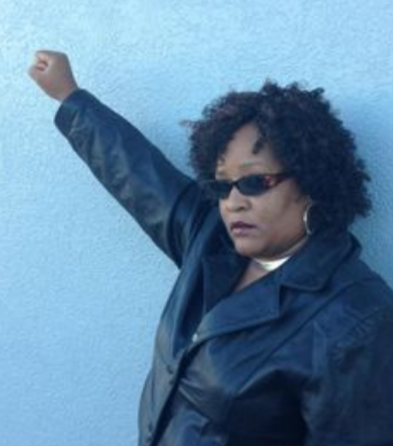 The Court Filing:
According to Radar Online, the lawsuit filed in Los Angeles Superior Court on March 8 in paints a pretty disturbing image of Steve. Mrs. Berry is reportedly accusing Harvey of stalking, harassment, and even “murder” of a woman’s “emotional state of mind,” according to the new lawsuit. Because of his alleged actions, she’s reportedly attempting to hit Harvey where it hurts – his pockets. Esssie Berry, a civil rights activist, is said to be suing Harvey for $5 million. She claims all the drama started back in 2013, when she was offered a chance to appear on the reality series, “Widow, Wives and Ex Celebrity Wives.” She’d also asked Steve’s ex, Mary Vaughn, if she wanted to appear on the show. Apparently, this appeared to be a threat for Steve Harvey, because it would give Vaughn the opportunity she’d been waiting for- a mainstream opportunity to share the other side of the story. When Berry asked Vaughn about the reality series, she reportedly insisted she had no clue they had a sealed gag order in the state of Texas. 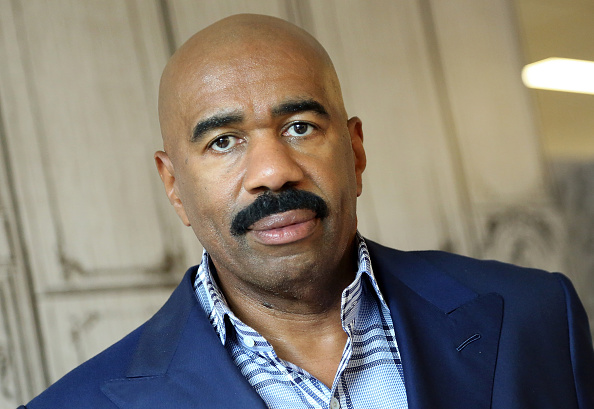 Berry claims Harvey quickly made efforts to halt their actions and he allegedly turned his frustrations toward her, which is why she’s accusing him of stalking and harassment. In the lawsuit, she detailed Steve’s alleged behavior. She claims he even defamed her character allegedly describing her as a “extortionist” and “co-conspirator.”

“Steve Harvey continued to make attempts to shatter and murder Ms. Berry’s emotional state of mind through the Texas court’s with a lie for years,” Berry wrote. “Mr. Harvey made attempts to silence Ms. Berry through malicious prosecution in order to protect his superstardom image.”

Although Harvey was reportedly been granted a gag order against his ex, Vaughn, in the state of Texas, he also didn’t want her going public with anything either. Berry claims the comedian attempted to silence them where the reality show was concerned, because he feared it “would reveal the truth about Mr. Harvey and Mary’s marriage/breakup, their family life, the ups and downs of being a celebrity ex-wife, and Mr. Harvey’s indiscretions.” 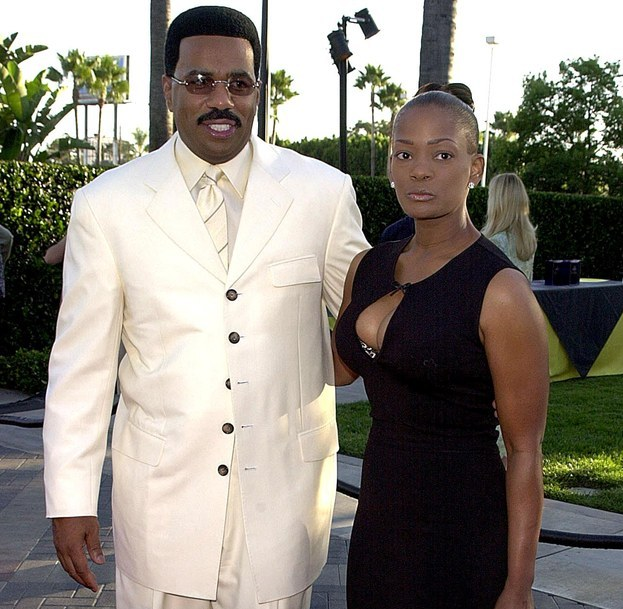 Similar Claims:
The latest lawsuit against Steve Harvey follows similar claims from his ex-wife. For those who missed all that drama, Mary Vaughn also claimed Harvey used malicious tactics to ruin her life, her finances, and her relationship with their son. At the time, she described the tactics as complete “torture.”

Unfortunately for Vaughn, back in January, a judge ruled in favor of Harvey and the lawsuit was dismissed. In December, Los Angeles Superior Court Judge Gregory Keosian dismissed the case and stated that the case appeared to be a matter that should have been filed in Texas where the couple actually filed for divorce.

“Her claims for intentional infliction of emotional distress, false imprisonment, and invasion of privacy, although vaguely stated, appear to arise from Harvey’s alleged infidelities during marriage and a later incident involving her arrest and gag order,” Keosian wrote in the Dec. 15 order. “The infidelity allegations would properly have been a matter for their martial dissolution proceeding, and the injustice of the gag order mat be taken up with the Texas court charged with implementing it. It is likewise apparent that Vaughn’s fraud claims arises from Harvey allegedly ‘dishonestly calculating for his advantage land, real estate, stocks,’ and other properties in their mutual division of property. Vaughn’s defamation and conversion claims also appear to arise from the same nucleus of facts.”

Like Mary Vaughn, “Rerun’s” widow may be facing an uphill battle by going to war with Steve Harvey.